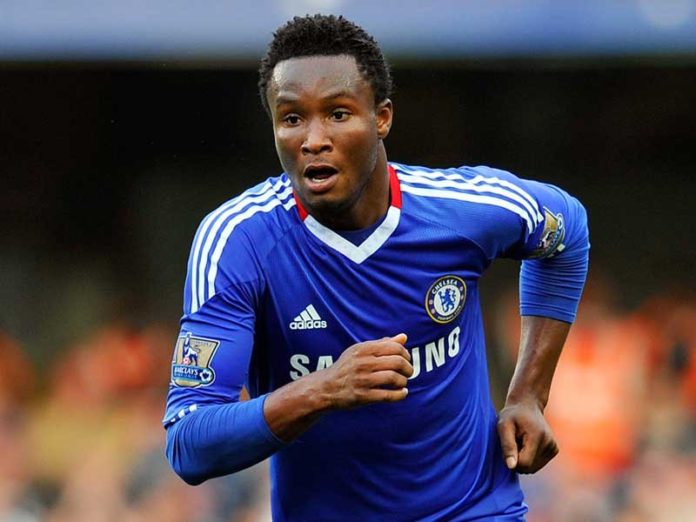 Super Eagles Captain John Obi Mikel has announced his retirement from the senior national team after 13 years of service.

The 32-year old midfielder who was part of Gernot Rohr’s squad that won the bronze medals of the AFCON 2019 in Egypt for a record eighth time announced on Instagram that he was glad ending his career in Egypt where it all began with the senior nation team in 2006.

“Egypt is a country where I have started and have finished my national career. In 2006, I played my first official Championship for my country. 2019 Africa Cup of Nations marks my last Championship for National Team with Super Eagles, Mikel posted on Instagram Thursday afternoon.

The former Plateau United player started his national team career in 2003 when he was part of Austin Eguavoen’s Golden Eaglets to the Under-17 FIFA World Cup in Finland. Two years later, Mikel was in Samson Siasia’s Flying Eagles to the Under-20 FIFA World Youth Championship in The Netherlands.

It therefore was no surprise that Mikel was drafted to join the big boys of Nigerian football at the 2006 AFCON in Egypt.

“My national team career started in 2003 Under 17 World Cup and I am grateful for the national team for placing me on the world arena and giving me an opportunity to show my skill and have an incredible national and international career.

“At the age of 32 it’s time for me to retire from national team and let the youth take over, who ‘ve an amazing job securing a bronze medal at AFCON 2019,” he concluded.

During his nearly 14 years stint with the senior national team, Mikel scored six goals in 89 games. He played in two FIFA World Cups in Brazil and Russia.

He won an AFCON title in 2013 under late Stephen Kesha’s watch and added another bronze with the victory over Tunisia on Wednesday in Cairo. 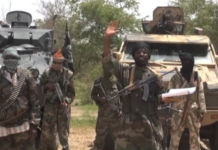 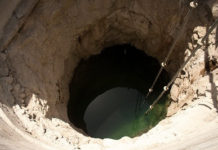 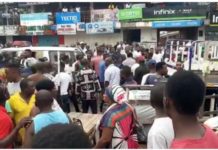