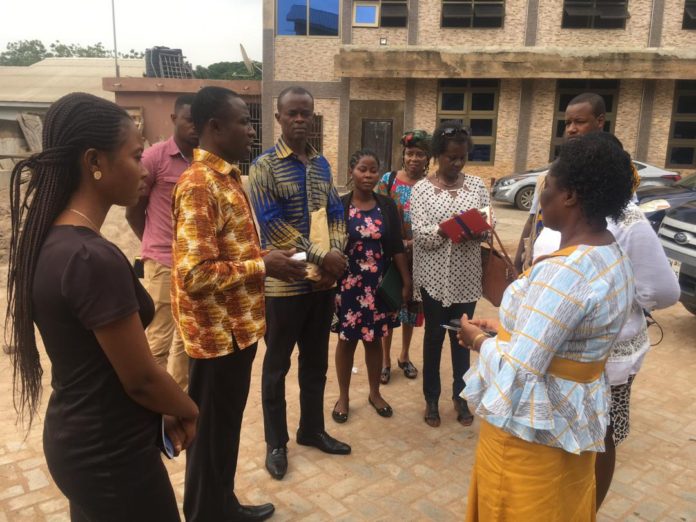 The Media Coalition Against Open Defecation (MCODE) and the Greater Accra Metropolitan Assembly (GAMA) have expressed concern over the poor maintenances of toilet facilities provided to schools in the La-Nkwantanang Madina and Ga East Municipal Assemblies.

According to the two entities, the schools in the area have failed to efficiently maintain the facilities barely a year after the facilities were constructed for them as part of a campaign against open defecation.

The MCODE and GAMA inspected toilet facilities in schools in the La-Nkwantanang Madina and Ga East Municipal Assemblies including Madina SDA School, the Queen of Peace “A and B” Basic Schools in Madina, the WASS Junior High School (JHS) in Adenta and the Abokobi Presby One Basic School. 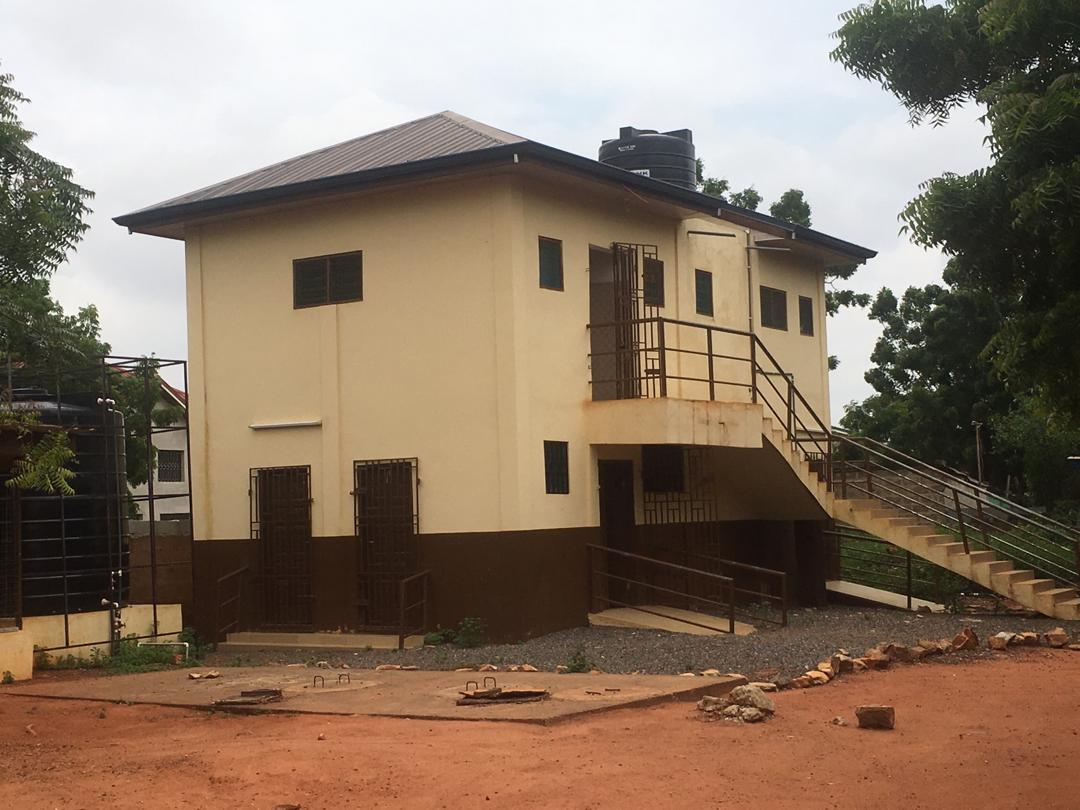 Heads of the schools however blamed the situation on lack of funds to pay janitors, as well as purchase disinfectants and toiletries and the use of inferior facilities in the construction.

They explained that students were meant to pay GhC5 every term, but they do however not get all parents to pay.

Ms Rhoda Dabinla, the Head teacher of the Queen of Peace R/C Basic School said the School had 12 toilet facilities, which were inadequate for the over 1,000 student population, hence the difficulty in maintaining properly. She added that they are doing their best as it was just minor deficiencies.

Mr Samuel Kolbila, the Headteacher of WASS Experimental JHS Mr Siaw Kwakye, the Headmaster of the “Abokobi Presby 1 Basic School”said the facility in their schools were was helpful. They thanked the GAMA for the facility which was serving over 800-student population.

Mr Kwakye said open defecation had been totally eliminated in the school, however the only problem they had was non-availability of funds to hire more janitors to clean up the facility.

He said one challenge was the non-compliance by some parents to pay GHC5.00 per child to enable the School to maintain the facility, after the decision had been agreed by the PTA.

Madam Beatrice Opoku, the Head teacher of the Madina SDA JHS said her School had a total population of 900 students and the 21-toilet facility constructed for them was meeting their needs.

The School, she said, had set up a committee of teachers and students to monitor and ensure that the facility was well maintained.

Dr Doris Yaa Dartey, Patron for the MCODE said “I’m really grateful to GAMA that in the past year, children in these four schools we toured today were all doing open defecation. They had to go to the back of the school buildings, into the bushes, when nature calls them.”

“So this is progress. However from what we’ve observed today, there is still a problem with maintenance of these new facilities,” she added.

She noted “having a descent toilet should not simply be about constructing the physical structure. It should also come with maintenance. So far we haven’t been very satisfied with the maintenance.”

She explained “we’ve witnessed one year old latrines which are not being well kept. So if a child should have an emergency, where they need to use the bathroom, I don’t think the system is very good. We’ve also seen sinks that don’t have n water running through them, meaning that we are not having good hand washing.”

Dr Dartey said “so it looks like even when it comes to the structure, something is amiss.”

“So I’ve been wondering, as we’ve gone round, what will be the state of these newly toilet facilities one year from now, two years from now?” she quizzed.

She ended: “So that has been my concern. It’s good but I see a possibility of a very good situation turning bad very quickly and very soon.” 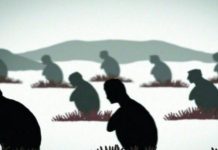 US: San Francisco rocked by open-defecation 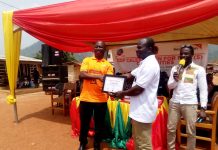