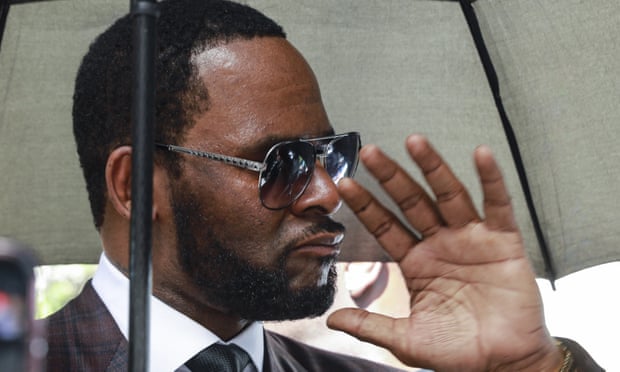 R. Kelly has pleaded not guilty in a Chicago courtroom on Tuesday on charges of recruiting girls and women to have illegal sex with him.

Kelly was ordered to be held without bail after prosecutors argued he was a risk to minors and may try to flee.

The R&B star, 52, is also accused of covering up the crimes by paying and threatening the victims and witnesses.

The musician was already awaiting trial for more than 20 other alleged sexual crimes – all of which he denies.

He did not speak in court on Tuesday, except to say “yes sir” when US District Judge Harry Leinenweber asked if he understood the charges against him, according to AP News.

His attorney submitted a not guilty plea on his behalf.

Combined, the allegations depict an organised effort from the star and his associates to recruit and transport underage girls over state lines for illegal sexual purposes, including the production of child pornography, as well as conspiracy to obstruct justice by destroying evidence and bribing or threatening witnesses.

Kelly’s lawyer, Steve Greenberg, said in a statement that his client was “aware of the investigations and the charges were not a surprise”.

He added that the R&B singer would “look forward to his day in court, to the truth coming out and to his vindication from what has been an unprecedented assault by others for their own personal gain.”

Meanwhile, lawyer Michael Avenatti, who represents three of the star’s alleged victims, claimed on Monday that Kelly paid $2m (£1.6m) to silence a witness in a previous trial.

In a news conference on Monday, he also accused Kelly of paying at least one associate $100,000 (£80,000) to hunt down videos of him having sex with a minor that had gone missing.

Avenatti added that he now represents three “whistleblowers” who have information about the case. Much of what he said on Monday had already been outlined in more general terms in the indictments.

R. Kelly, whose full name is Robert Kelly, has faced accusations of sexual abuse for more than two decades. The current cases against him were triggered by the six-part documentary, Surviving R. Kelly, which was broadcast in the US at the start of 2019. 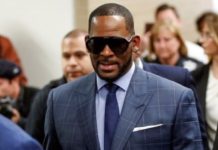 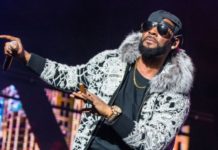 R Kelly breaks silence over sex abuse accusations: ‘This is not me’ 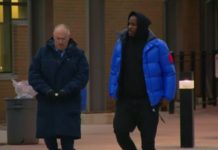