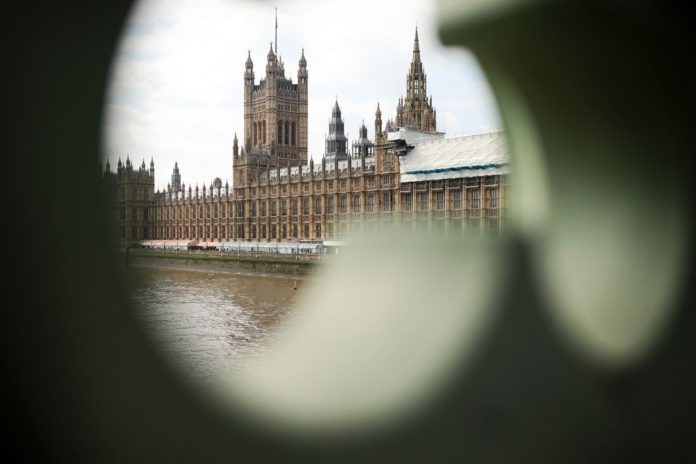 The U.K. Parliament has a widespread culture of sexual harassment and bullying by lawmakers that has made staff ill and led them to quit their jobs, according to an independent report.

The working culture at the Palace of Westminster includes an “unacceptable” level of sexual “banter” and unwelcome discussion of intimate sexual details, barrister Gemma White said in the report published Thursday. “By far the most common form of offending behavior described to me was of MPs who shout at, demean, belittle and humiliate their staff on a regular basis, often in public.”

The problem is “widespread and cultural” rather than concentrated among “a few wayward individuals,” White notes. The report highlighted that only 34 out of 650 MPs — and 135 out of 3,200 of their staff — have attended or booked onto a training course meant to support a new code of behavior introduced in July 2018.

While paid for out of public funds, British MPs can choose their employees and determine the length of their contracts, effectively meaning there are 650 small businesses operating in Parliament.

White recommended that MPs should be required to adopt and follow employment practices followed in other public sector workplaces, with a new department in Parliament to back up the changes and support staff.