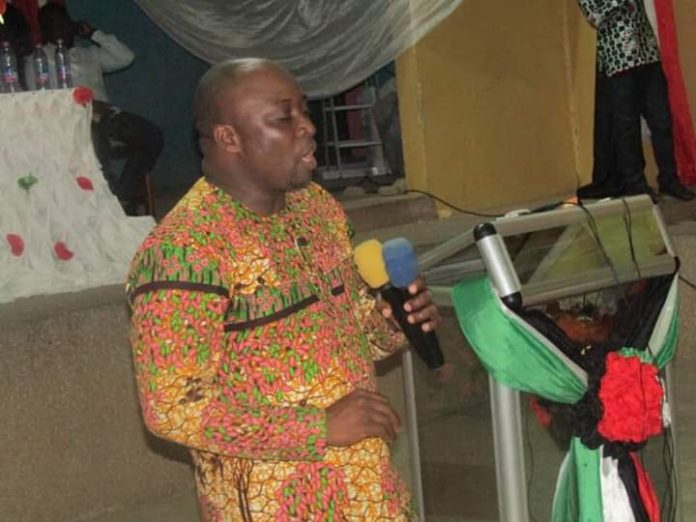 The Eastern Regional Organizer of the opposition National Democratic Congress (NDC) Hackman Kabore has cautioned aspirants seeking elections to be Parliamentary candidates for the Party in the Eastern Region to be circumspect in their campaigns and prepare their hearts to accept defeat in good faith.

According to him, the Regional Executives of the Party led by Chairman, John Owusu Amankwah (Jowak) had resolved to deal with any aspirant who engages in act that infringes the guideline of the primaries and the constitution of the party to ensure that internal disaffection, ‘skirt and blouse’ and apathy, which characterized the 2016 Parliamentary and Presidential elections, are averted.

“Let me sound this warning to the aspirants, we the regional executive body have resolved to crack the whip. Politics is about discipline so we will not tolerate unnecessary and baseless grumbling in the primaries.

“Anyone who incites his supporters against the party or masterminds skirt and blouse or creates apathy will be dealt with according to the sanction regime of the party constitution. Again anyone who attempts or goes independent will be expelled from the party,” he warned.

He added: “We are not going to tolerate anything nonsense like what some people did in 2016. The party is poised for victory 2020 so we will not allow anything that will be an impediment. If you have evidence of claims use the internal mechanisms to seek redress not to incite supporters.”

According to the Regional Organizer, to reinforce the commitment of the party to maintain unity after the primaries, the party had decided to help “supervise very free, fair and transparent primaries to minimize disaffection and tantrums.”

He added, “however, above all, the aspirants must also psych themselves up to accept defeat in good faith because it is an election and only one person will get the nod but all must come onboard to support him thereafter.”

He said this in an interview with Starr News at the sidelines of the inauguration of Youth Working Committee for the Suhum Constituency. 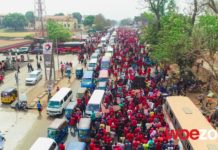 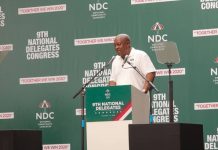