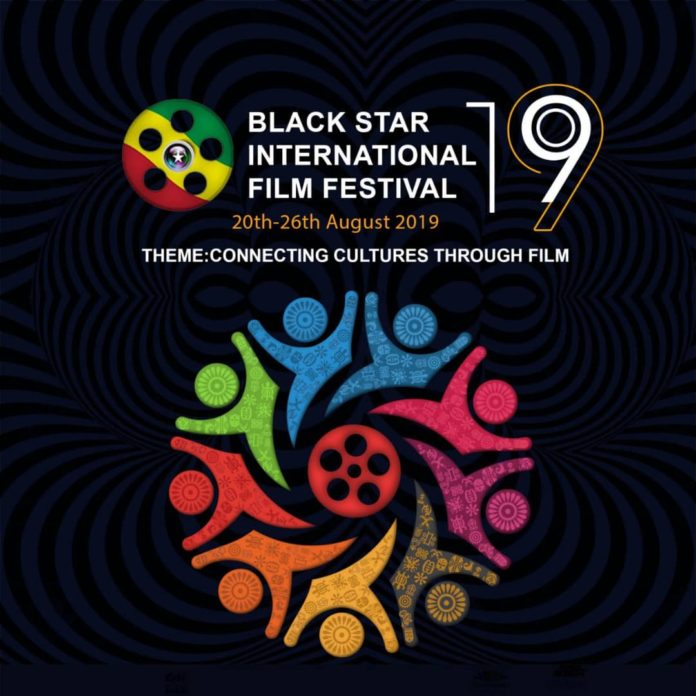 This year had a lot of filmmakers around the world submit exceptional works which made choosing the final films for the festival an arduous task for the Jury. The process of selection took days of deliberation by the Jury until the final list for the year. 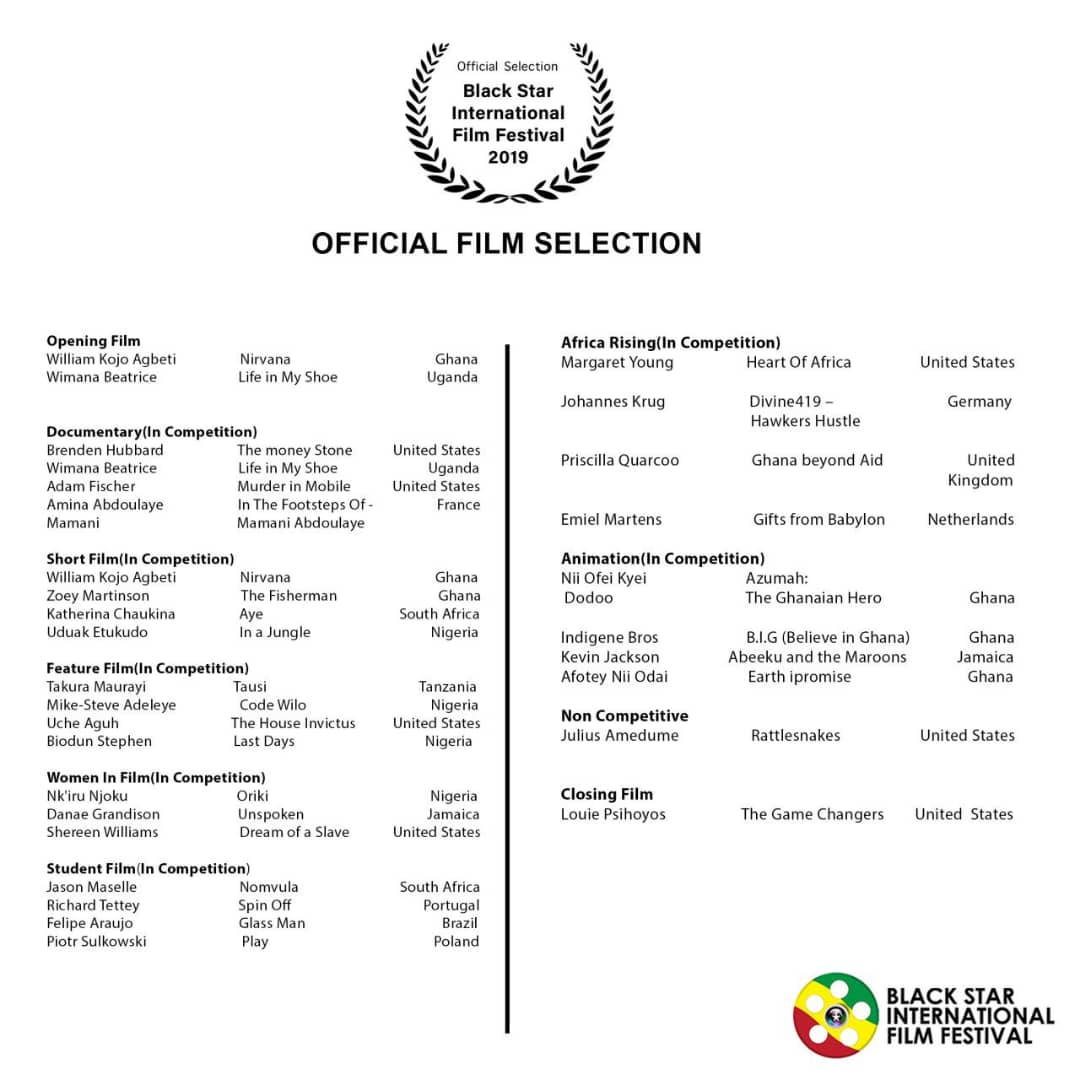 A statement issued by the Head of PR and Communications, Lukman Issah revealed that all films selected will be premiered for the first time in Ghana during the festival. In all, a total of twenty-seven films were selected into seven categories including; Documentary, Short Film, Feature Film, Women in Film, Student Film, Africa Rising and Animation. Additionally, two more films were selected into a non-competitive category for a special screening.

Filmmakers William Kojo Agbeti (Ghana) and Wilmana Beatrice (Uganda) will open this year’s festival with their films ‘Nirvana’ and ’Life In My Shoe’ respectively. The highly anticipated film ‘The Game Changers’ from Louie Psihoyos partners with renowned filmmakers James Cameron, Jackie Chan and Arnold Schwarzenegger will be the closing film for the festival.

The festival will begin from 20th to 26th of August, 2019 in the city of Accra-Ghana. BSIFF will run as an official Year of Return 2019 event in Partnership with the Government of Ghana. BSIFF will also offer an exciting range of activities including workshops, panel sessions, the African Film market, a music concert, awards night and daily film screenings.