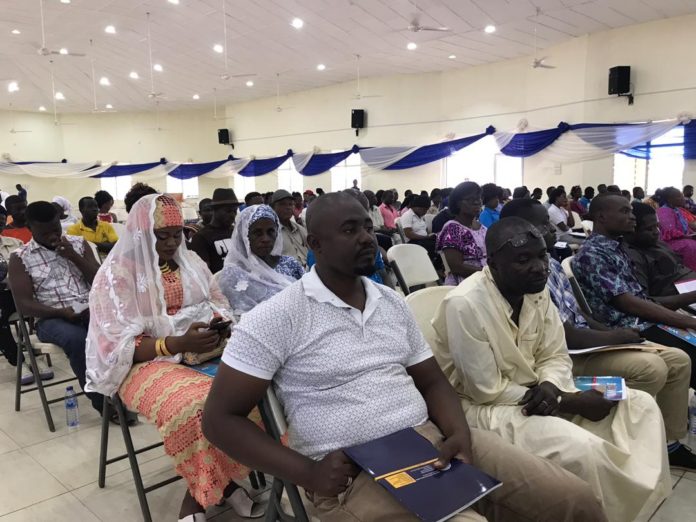 Some participants have told the National Petroleum Authority (NPA) at a Cylinder Recirculation Model (CRM) regional stakeholder engagement in Bolgatanga in the Upper East region, not to give to persons deliberately frustrating efforts to address challenges in petroleum safety.

In a Question and Answer section, the participants said NPA needs to step up its public education because not many people are aware of the issues articulated at the engagement. “There are too many lives that have already been lost, we cannot wait for another disaster to befall others,” a questioner from the Police Wives Association said.

Previous fire outbreaks in Accra, Takoradi, Kumasi and elsewhere, have not only destroyed properties but claimed lives. The incidents at Kofrom in the Ashanti Region and Atomic in Accra, are fresh on the minds of consumers. 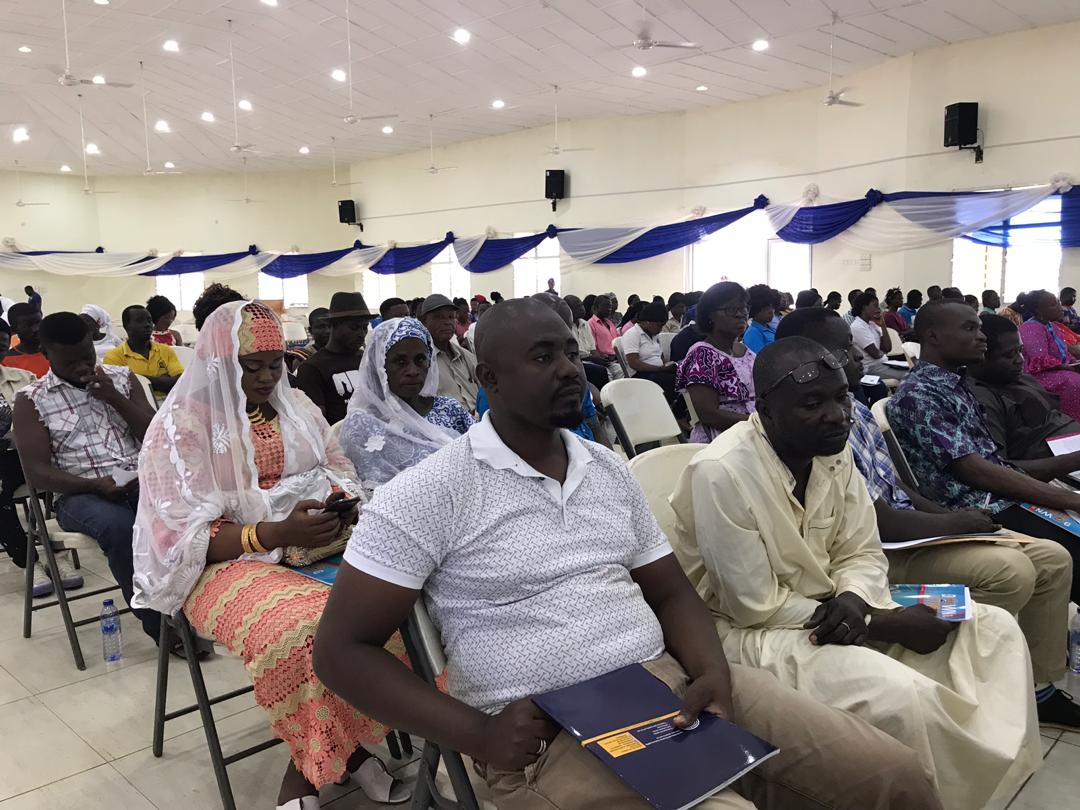 But the NPA’s attempts to push the policy appears to be frustrated by the Ghana Liquefied Petroleum Gas Operators Association (GLiPGOA). The group has accused the regulator of trying to use the policy to collapse their business. Their claim has however been contested by the Authority, who insists the association has nothing to fear.

He said the views expressed by the participants are important to the planning process and assured their views will be incorporated into the document that will guide the policy.

Mr Tampuli said following consultations with industry stakeholders, consumers and interested parties, he is confident consumers can no longer tolerate any petroleum fires and, that is why those in opposition to it must take a second look at their position.

“We have had a number of consultations with Members of the Council of State, Members of the National House of Chiefs, The Asantehene, Parliament Select Committee on Mines and Energy, Regional Houses of Chiefs, residents of Nima and Kotobaabi, the people of Greater Accra, Ashanti, Central and Western region respectively, and the media in Volta, Eastern, Northern and Brong-Ahafo.” 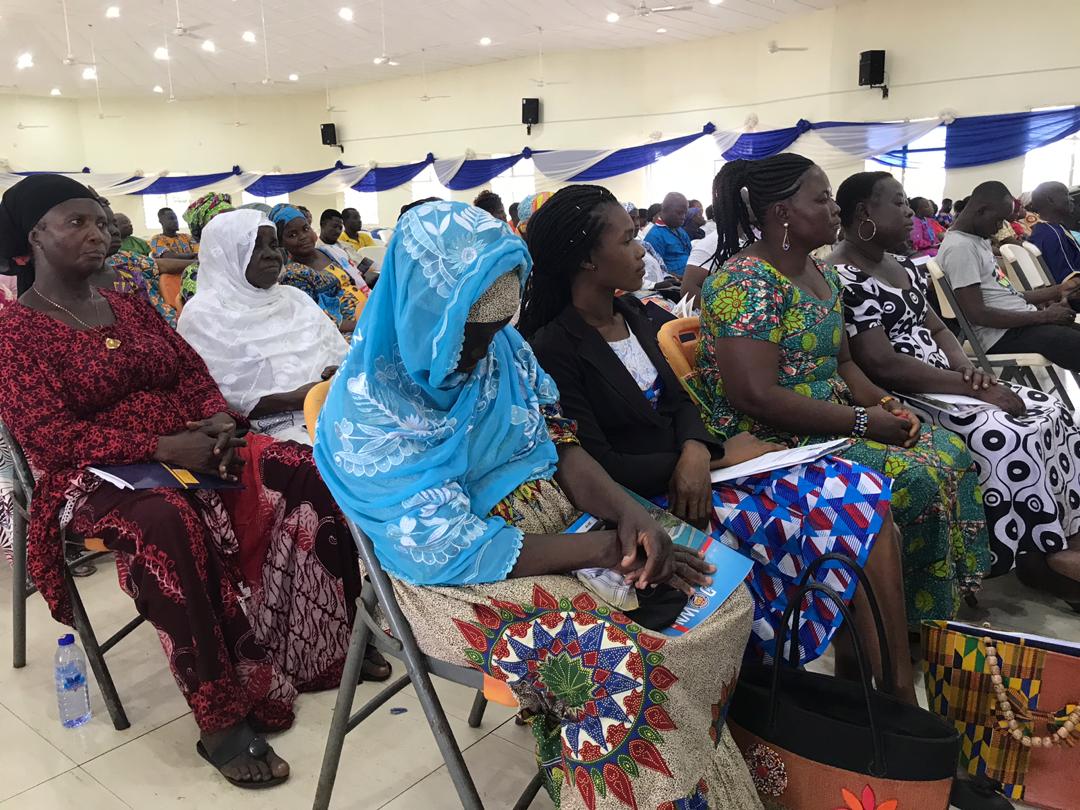 Mr Tampuli said too many lives have been lost in gas explosions and the situation has to change for the better.

“Indeed we cannot forget the unfortunate incident of June 3rd 2015 in which a number of lives were lost. Neither can we forget the infamous “Atomic Junction Gas explosion” which shook the country in the last quarter of 2017. Another avoidable gas explosion occurred at trinity gas station in Krofrom in the Ashanti region, killing two people, injuring several others and properties worth millions of cedis destroyed.”

He said lives cannot be lost at the expense of financial gains.

As part of the exercise, the NPA will commence a pilot program in Obuasi in the Ashanti Region, Kade and Kwabibirem all in the Eastern region.

Vice-Chairman of the LPG Marketers Association, Gabriel Kumi, who is on the regional tour with the NPA, said his outfit is fully behind the policy and urged participants to support it. 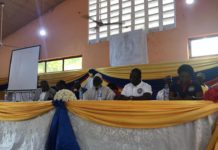 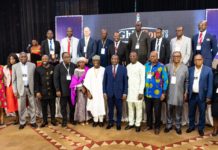