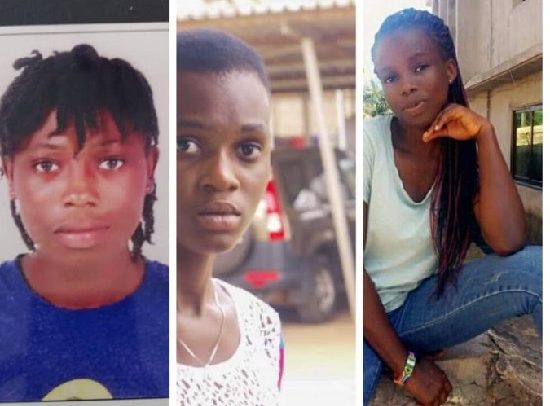 Families of the three kidnapped Takoradi girls on Monday said they have lost confidence in the Ghana Police Service.

They are therefore calling for an independent body to conduct a DNA test on discovered bodies believed to be their loved ones.

The police last Friday exhumed some human remains within the premises where one of the suspected kidnapper Samuel Udeotuk-Wills resided.

“On Saturday 3rd August, 2019 Police held discussion with families of the three missing ladies in Takoradi to assist with DNA samples as part of the investigation and the families are cooperating with the Police in this endeavor,” a police statement said Monday.

However, the families said until “an independent body” carries out the DNA analysis they will not cooperate because the police have not been candid with them throughout the investigations.

“We are asking why the police keep distorting the information regarding the investigation,” a family spokesperson Michael Korankye said at a news conference Tuesday.

He added: “We are asking for an independent body” to conduct the DNA test.

The position of the families have been endorsed by a security expert Col. (rtd) Festus Aboagye, who believes the police have “compromised public trust” as far as the kidnapping case is concerned.

“And there is every reason for the family to ask for an independent check,” he noted.

“It doesn’t cost the police anything to invest the money to use for the DNA for a private firm to do the analysis,” Col. (rtd) Aboagye told Regina Borley Bortey during the Starr Mid-Day News Tuesday.

Meanwhile, the families of the  missing girls say they do not believe that their relatives are dead.

Kate Quayeson, an elderly sister of Ruthlove Quayeson;  the second girl who was kidnapped told Empire News’ Emmanuel Ohene-Gyan that they do not trust in the outcome of the operation carried out by the police describing it as a diversionary tactic.

Mr Francis Bentum, father of Priscilla Blessing Bentum the first girl to be kidnapped also told Ohene-Gyan that after visiting the crime scene Friday evening about 8:30pm after the Police left, he concluded that the human remains could not have been kept in the septic tank. 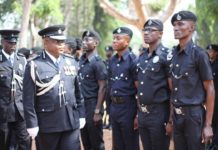 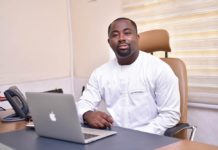