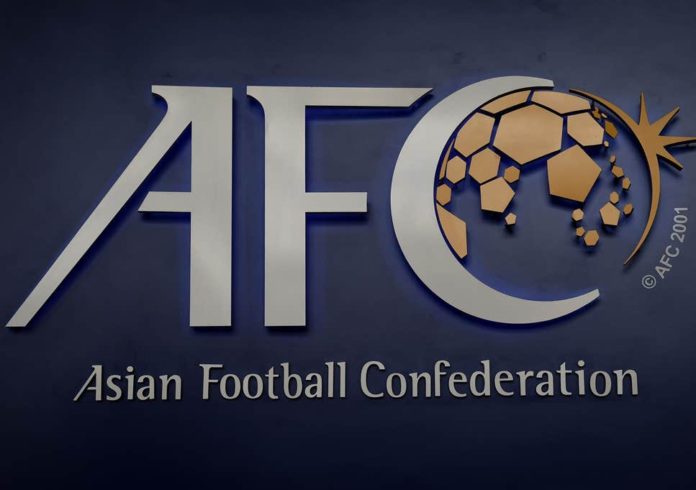 He also supported betting activity related to the game, the AFC added.

Kyrgyz players Vladimir Verevkin and Iliaz Alimov were found guilty of fixing one or more matches involving their side FC Alay.

The AFC said the punishments, handed down by its disciplinary and ethics committee, showed its “zero-tolerance approach” to match-fixing.

Meanwhile, Turkmenistan international Muhadov Suleyman was banned for four years for a doping violation at this year’s Asian Cup, the AFC said. 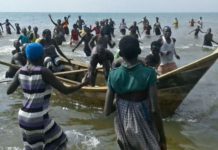