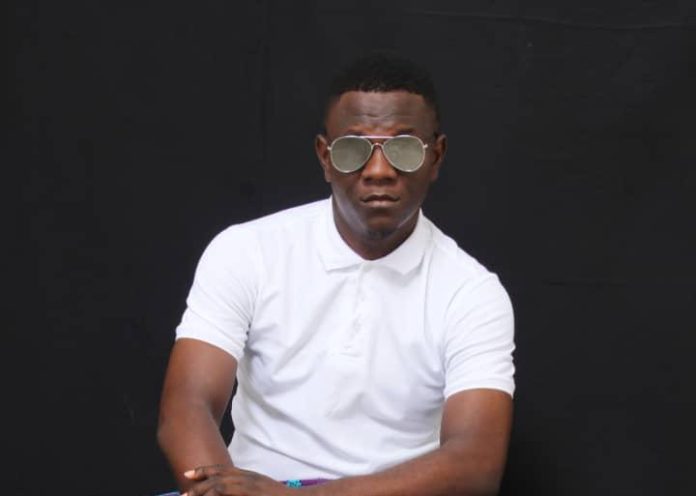 Ashiaman-based fast-rising singer D Lovers has opened up on his ordeal with sex addiction, detailing how he conquered the vice.

The artiste describing his ordeal said he was a victim of the act but did not notice it because of the accolades attached to experiencing numerous women amongst peers.

Speaking on Accra based Zylofon TV, he said, “I’ve been through that stage before but I was able to get myself out of it. Most people don’t realize it because it’s fun and normally when you go out in the streets and tell you guys about your experiences with women, they don’t really tell you that what you are doing is affecting you.”

He explained, “For me, it got to a point I felt that what I was being emotionally and financially drained and it exposed me to STD’s. Once I got to that realization I said no, and so people need to know it’s real.

The Bugaluu entertainment signee as part of his campaign against sex addition used the opportunity to advise young people to desist from unhealthy sexual behaviours that put them at emotional, financial and health risks.