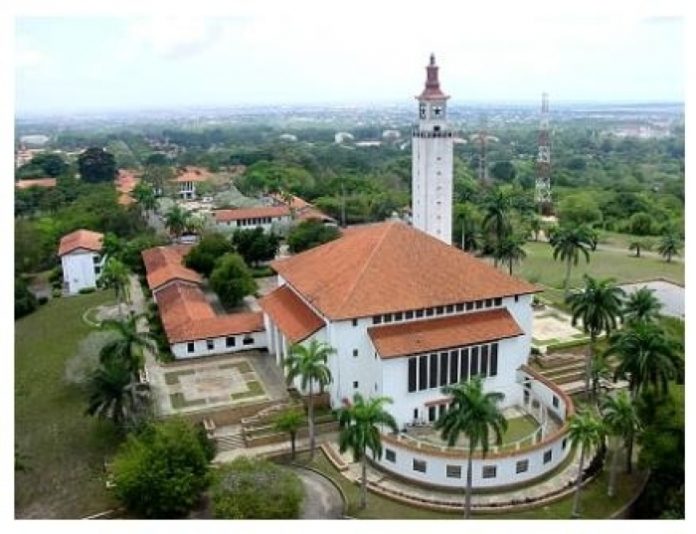 A deputy Information Minister, Pius Enam Hadzide, has dismissed claims that the government intends to rename the University of Ghana after one of the founding fathers of Ghana, Joseph Boakye Danquah.

The suggestions come after the University of Energy and Natural Resources was renamed after Dr. Kofi Abrefa Busia, Prime Minister of the Government of the 2nd Republic.

The President lauded “the decision is an excellent one,” which will receive his blessing “once the parliamentary process has been completed.”

The President added, “It is wholly fitting that this great man, who viewed freedom as a great ally of progress, should be properly honoured by a grateful posterity, and, especially, by citizens of his native Bono Region.”

This latest renaming comes barely a month after a proposal for the renaming of the Navrongo campus of the University for Development Studies (UDS) after C. K. Tedam, the immediate past Chairman of the Council of Elders of the governing New Patriotic Party (NPP) who passed on recently.

This has led to suggestions on social media that the government is setting the grounds to rename the University of Ghana after the late JB Danquah.

But Speaking on Morning Starr Tuesday, the deputy Information Minister stated that even though he is unaware of such moves he will be excited that the University of Ghana is renamed after JB Danquah.

“I will not be surprised…infact I will be excited…I would be excited that such a doyen of not only national politics but African politics will be honoured…however, I am not a member of the governing council.

“[But] I will be excited of the renaming of the University of Ghana after the venerable JB Danquah,” Mr. Hadzide told host Francis Abban.

The late Danquah is credited for playing an important role in the establishment of the University of Ghana, the premier and the largest university in Ghana.

He successfully advocated for its establishment in 1948 after a British report on higher education in West Africa recommended that only one University College, to be located in Nigeria, in association with the University of London, would be feasible for the whole of West Africa.