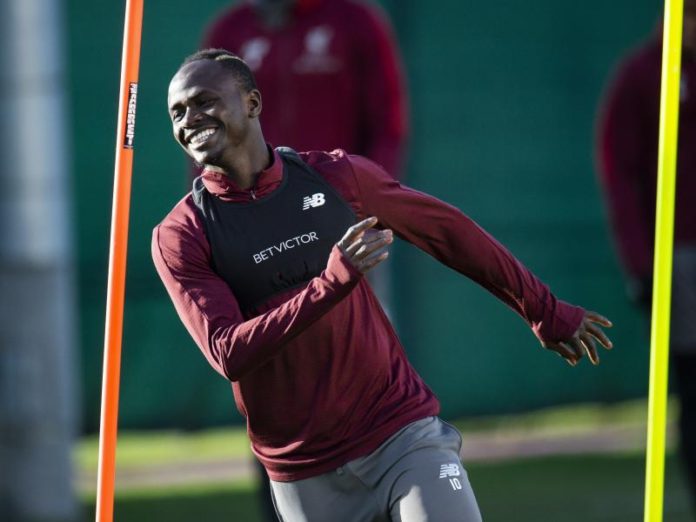 The 27-year-old delivered impressive performances in the competition last season to help the Reds win the tournament for the first time in 14 years.

Mane scored four goals in the run to the title, including his brace against Bayern Munich which helped his side claim a 3-1 victory in the second leg of the Round of 16.

The Senegal international will compete with Barcelona star-forward Lionel Messi and Juventus ace Cristiano Ronaldo for a chance to win the prize.

Mane is the only African player who made the final shortlist for the award, with his teammate and Egypt forward Mohamed Salah coming fourth in the same category.

Ajax and Cameroon goalkeeper Andre Onana failed to make the final nomination after finishing fifth in the goalkeeper’s category while his teammate and Morocco midfielder Hakim Ziyech came eighth in the midfielder’s group.

The winners of the awards will be announced during the 2019-20 Champions League group stage draw in Monaco on Thursday, August 29. 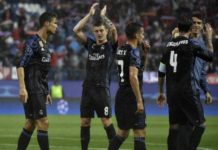 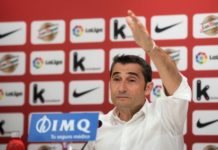 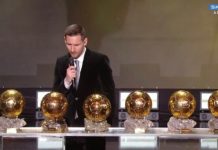