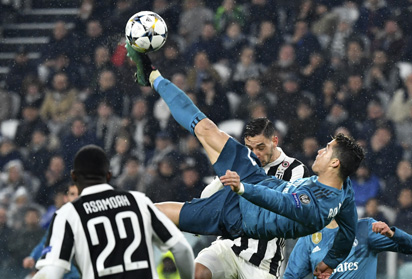 Cristiano Ronaldo has suggested he could pull the curtain on his prodigious career at the end of this season.

The 34-year-old penned a lucrative four-year deal with Juventus last summer and went on to help them to the Serie A title in his first season at the club.

However, Ronaldo has refused to rule out hanging up his boots in 2020 despite admitting he is in the shape to continue performing at the highest level for plenty more years to come.

He told Portugal TV station TV1: ‘I don’t think about that (retirement).

‘I don’t know. What I always say is to enjoy the moment. The gift is excellent and I have to continue to enjoy it.’

Ronaldo finished as Juve’s top scorer last season with 21 goals in the league as they ran clear of Napoli to claim their eighth successive title. 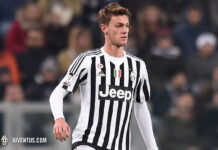 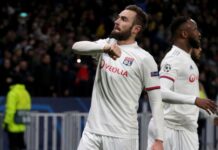