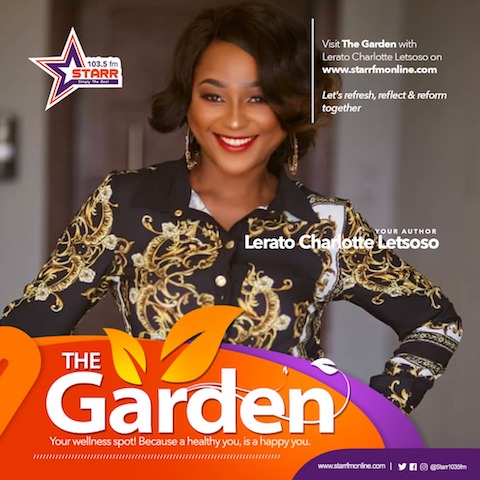 Under normal circumstances, a benevolent dictatorship refers to a government in which an authoritarian leader exercises absolute political power over the state but is perceived to do so with regard for benefit of the population as a whole, standing in contrast to the decidedly malevolent stereotype of a dictator. However, on this article I am not referring to this type of dictator but rather the one who exercises this authoritative power in the bedroom. Yes! Today we talk the sexual benevolent dictatorship.

I think at some point or another in as much as we ideally do not like to be controlled, we wouldn’t mind a little control in the right dose at the right setting. For women this could simply mean “woman on top” where you get to call the shots and determine the flow, the rhythm and its pace. At that point you’re in a position of power and you get to dominate your subject, your man. With men for instance you could give instructions on what you wanted your woman to do to you or for you, how wide you want her to open or how fast you want her to suck. All of these could be nicely played out with a complementary of verbal performances/utterances.

Sex is relative and so it all really depends on your preferences and these will outline just how far you’re willing to go to reach your limits. Some couples go as far as creating a sex dungeon atmosphere in their room or booking a room outside of their usual spot. To take it a notch up, you could even dress up for your role black leather or a nurse tunic or perhaps an altered police uniform to mention a few. Props such as hand cuffs, blind folds and tickle feathers could also be utilised depending on the scenario of the role playing involved. Of course, condiments such as whip cream, chocolate sauce, fruit and other delicacies if you’re a little extra.

For couples who live together or have been living together for many years, I would certainly recommend a bit of role playing every once in a while just to break the monotone in your sex life. For some who haven’t tried it, there’s always that fear “What if things go wrong and someone gets hurt in the process?” Well, for starters the aim is not to kill so you want to do some research on whatever you are about to engage in before you experiment. For beginners I would recommend you start off moderately and always ensure there’s consent from your partner. A typical example of a scenario that could go wrong if care is not taken is you choking your partner during sexual intercourse and having no idea how tight to grip or when to stop.

However, do not let fear rob you off a sex fantasy come true, loosen up and explore a little. Dare to find out your limits. Democracy can be cute and all but large continuous doses of cute can become routine and boring and so you want to rock the boat a little and have yourself a benevolent dictatorship. Try it out and thank me later. 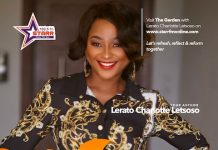