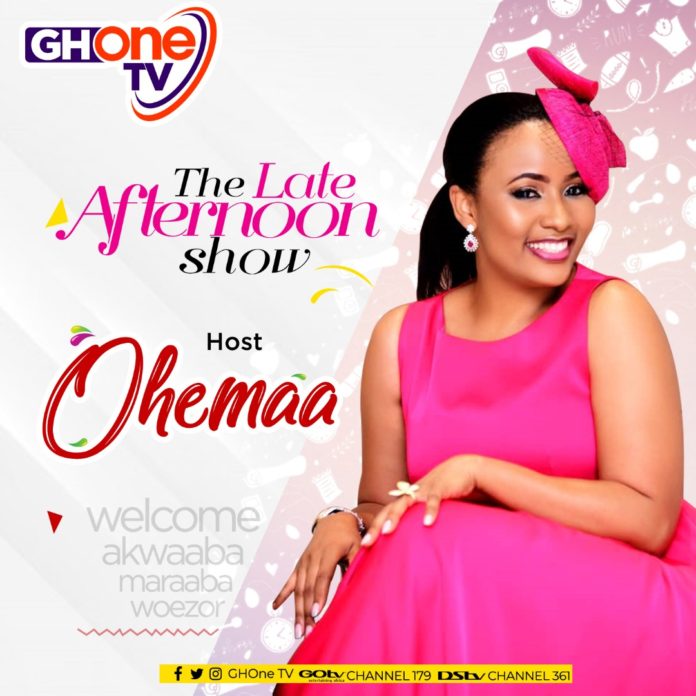 The announcement comes a day after Berla Mundi disclosed via an Instagram post that she was leaving EIB Network.

Prempeh, “a medical doctor with interest in Global Public Health focusing in Preventive Medicine and Female reproductive Cancers, especially cervical cancer in Ghana,” arrives relatively unknown in media circles, but is, her handlers are confident, more than capable of filling Mundi’s shoes.