Ghanaian musicians and for that matter Gh reggae artistes talk less of their heroes/heroines and their accomplishments in their songs unlike their Jamaican counterparts who magnify little achievements of their own and express them through songs for the world to hear.

I wonder how many songs on Kofi Annan would have flooded our airwaves if he was Jamaican.

Kofi Annan was a Ghanaian diplomat who served as the 7th Secretary-General of the United Nations from January 1997 to December 2006, until his departure last year August 18, 2018.

All is not lost, however, as Legendary Ghanaian reggae act, Lexikon Baanfire has risen up to the task against all odds to unveil a classic masterpiece in his memory and you’d marvel at the pitch and tone.
Lexikon eulogises ‘Kofi Annan’ with an elaborate musical video directed by Prince Dovlo, to mark one year of his departure which fell on Sunday August 18, 2019.

This gesture must be emulated by all creative people and musicians alike to celebrate our heroes and immortalise their accomplishments to incite us and the younger ones to achieve even in the face of toilsome circumstances.

Enjoy the music video below: 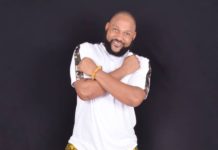 Lexikon out with ‘Jesus Is Born’ 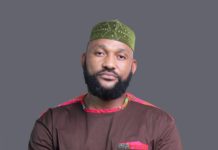 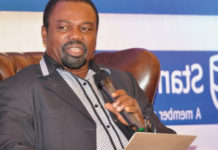