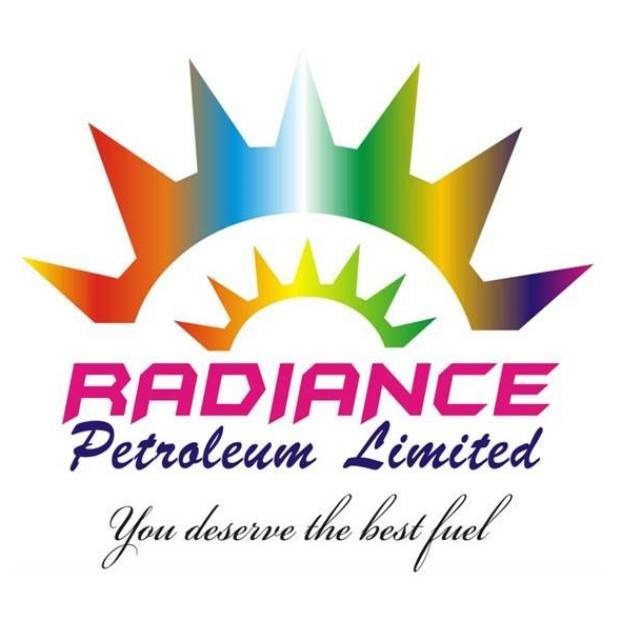 The claims was made by a Deputy Auditor General in Charge of Ministries Department and Agencies, George Swanzy at a Media Symposium organized by the Audit Service on August 8.

Radiance Petroleum Limited, in a statement, categorically stated that the claims are inaccurate.

Below are details of their statement:

1. Regarding the said infractions, we wish to put on record that Radiance has not defaulted in its tax obligations in respect of petroleum products lifted.

2. In February 2019, audit queries regarding some outstanding product declarations and reconciliations were brought to our notice through the Tema Oil Refinery TOR Office of the Customs Division of the GRA.

4. Radiance was given a period of two (2) weeks to provide its response in a prescribed form to the TOR Office.

5. Radiance duly obliged to the query and submitted its response to the (TOR Office) with all the supporting documents in the prescribed form.

6. Bi-weekly OMC reconciliation reports for the affected windows, receipts of payments and GRA exemption letters were all submitted in our response.

7. In fact, the said GHS 3,682,004.50 in the report covered the taxes and levies on supplies Radiance made to an exempt company within the period covered by the audit.
These liftings were duly reconciled and declared as exempt in the bi-weekly OMC reconciliation reports and were certified by Customs office.
An exempt company is a company that is granted exemption by the Ghana Revenue Authority from the payment of stipulated petroleum taxes and levies.

8. Receipts covering outstanding declaration numbers and Marine Gasoil liftings were also submitted to the TOR Office of the GRA.

9. Following our response to the audit queries in the required form to the TOR Office of GRA, Radiance was released from the list of OMCs with outstanding queries.

10. Radiance was not notified of any outstanding issues regarding the queries and given the opportunity to provide further responses.

11. Radiance has always been compliant in its obligations to pay all required taxes, levies and margins on petroleum product liftings.

12. Radiance has always cooperated with the Customs Division in resolving all reconciliation and payment issues.

13. We find the implicating report very unfortunate and regrettable.

14. In the coming days, we will provide a formal response to the Auditor General with all our supporting documents.

15. We urge all our stakeholders to remain calm as our company has always been complaint in its tax obligations to the GRA and all other statutory bodies. 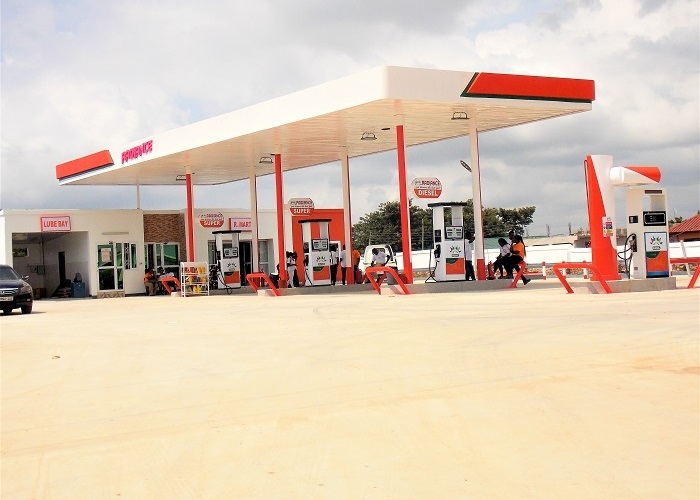 Our fuel is safe – Radiance Petroleum