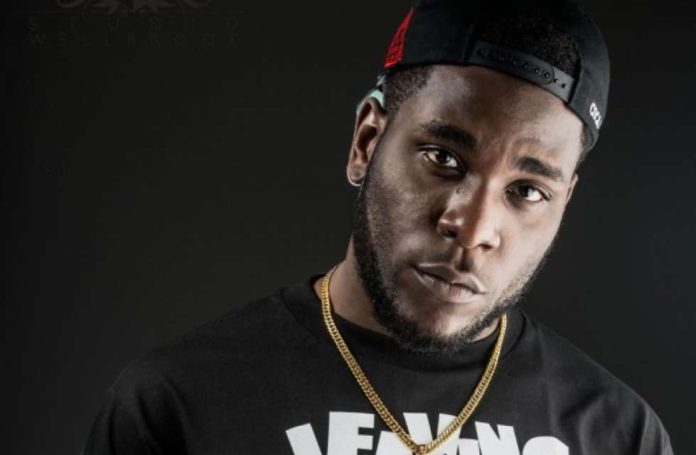 In a series of tweets, the 28-year-old, who was Apple Music’s “Up Next” artist in July, said that he had not been in the country since 2017 because of his “own xenophobic experiences at the hands of South Africans”.

He said would not do so again until the South African government woke up, but it needed to perform “a miracle because I don’t know how they can even possibly fix this”.

South African police have arrested dozens of people involved in several days of violence against foreigners in Johannesburg, Pretoria and other cities. At least five people have been killed.

South Africa’s President Cyril Ramaphosa and other African leaders have condemned the attacks.

Nigerian President Muhammadu Buhari has sent an envoy to South Africa to “express Nigeria’s displeasure over the treatment of her citizens”.

The artist, who won best international act at the BET Award in June, said the xenophobic violence went against everything he stood for – and made reference to the help the continent gave South Africans in their fight against white-minority rule from the 1960s until apartheid ended in 1994.

“I understand that years of oppression has confused South Africans to the point where they see the people who came to their defence during their oppression as their enemies and then worship their oppressors,” Burna Boy tweeted.

He added that some South Africans were “amazing, progressive African people… but not many at all”.