The Bank of Ghana has been ordered by an Accra High Court to hold on with any plans to hand over GN Savings and Loans Company Limited to a receiver.

Justice George Koomson has directed that until the outcome of an application for interlocutory injunction is established the regulator and any other respondents must cease processes to shut down the financial firm.

The Central Bank has eight days to respond to the legal suit before the next hearing date of September 19, 2019.

In late August, the chairman of Group Nduom, Papa Kwesi Nduom sued the Bank of Ghana including the Finance Minister, Ken Ofori Atta; Attorney General, Gloria Akuffo over the revocation of the licenses of GN Savings and Loans.

Attached to the suit is the receiver of GN Savings and Loans Eric Nana Nipah.

Nduom, among other things, is praying the court to quash the decision of the Central Bank to revoke the license of GN Savings and Loans.

The BoG on Friday, August 16, 2019, revoked the licences of GN Savings and Loans and 22 other insolvent savings and loans companies and finance house companies.

But Nduom maintains that his company would have been highly liquid if the Ministry of Finance and other government agencies had paid debts owed to it. 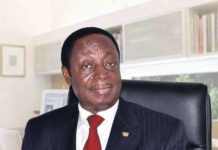 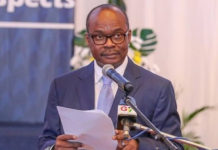 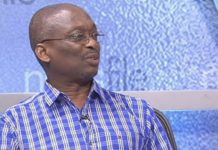