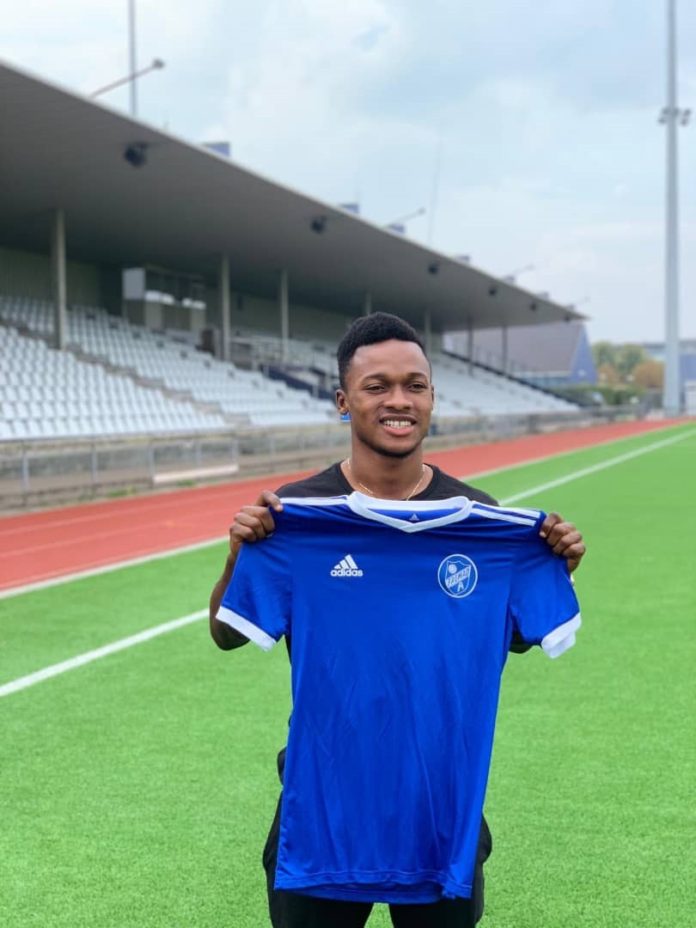 The 19-year old joins Danish side Fremad Amager on a five years deal after a second round loan to Portuguese side Boavista.

The former Cheetah FC winger was spotted by the club whiles playing at the 2017 FIFA U-17 World Cup in India but had to wait till he was 18 to give him a professional deal by giving out to Boavista.

However according to the AAG 2019 Captain, he is ready to take on his new home ground:

“I have long known the interest from Fremad Amager, and been in dialogue with the club several times. There have been a few obstacles to the paperwork that are finally in place, and so I can happily call myself a Forward player.

“Coming straight from the African U20 Championships, I am more than ready to make my debut on the team. It’s great that everything came so close to kick-off and I look forward to playing on my new home ground,”

Meanwhile according his closest pal, Kingsley Attakorah who owns Kingsley Sports Agency believes his chap will excel at his new club.

Also the club’s Manager-Milberg has welcomed the acquisition of the talented Ghanaian star.

Currently the club is placed 7th on the league table after seven matches with nine points. 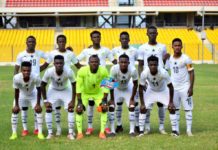 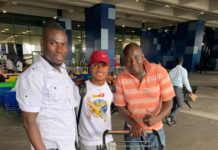 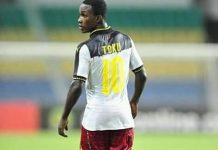