Mr Hackman Owusu Agyeman has been elected as the Chairman of the Council of Elders of the New Patriotic Party (NPP).

Mr Owusu Agyeman is the only surviving founding member who was part of the three signatories who signed forms for registration of the NPP as a political party in Ghana.

He also served as first national treasurer of NPP, a former Minister of Foreign Affairs, Interior and Works and Housing under President John Agyekum Kufuor.

He is currently the Board Chairman of the Ghana Cocoa Board

Mr Owusu Agyeman was elected as the Chairman of the NPP National Council of Elders at an extraordinary meeting of the council.

He replaces Mr C.K. Tedam, who recently passed on. 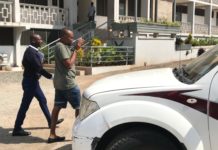 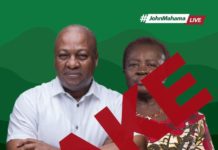