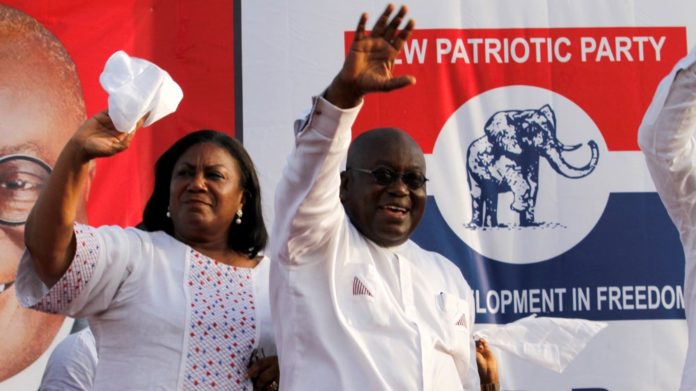 The Economist Intelligence Unit (EIU) has predicted victory for the ruling New Patriotic Party (NPP) in the 2020 election in its latest report.

The report leased on Friday September 13,2019 and sighted by StarrFM.com.gh said the NPP and President Akufo-Addo will win next year’s election because Ghanaians see them as better custodians of the economy.

“The next national elections are due in 2020. The Economist Intelligence Unit expects the ruling New Patriotic Party (NPP) to retain power, as the party is seen as a better custodian of the economy than the opposition National Democratic Congress,” it said.

It further explained: “The next presidential and parliamentary elections are due in November 2020. During the remainder of the term in office of the president, Nana Akufo-Addo, the economic situation will generally improve. In the presidential election, Mr Akufo­Addo will face a challenge from John Mahama— Ghana’s president from 2012 to early 2017—who was elected leader of the opposition NDC in February 2019.

“The campaign for the 2016 election was dominated by the faltering economy, which many Ghanaians still associate with Mr Mahama. As a result, The Economist Intelligence Unit believes that it will be difficult for the NDC under Mr Mahama to portray itself as the better custodian of Ghana’s economy, especially as the country’s growth outlook is fairly strong. We therefore expect Mr Akufo-Addo and the NPP to secure re-election in 2020. However, if the NDC can present a coherent opposition and hold the NPP to account on unfulfilled campaign promises -particularly on job creation and industrialisation, where progress has been generally slow and success patchy—the election could be closely contested”.

Meanwhile, President Akufo-Addo has said he does not need the help of the electoral commission to win the 2020 polls. 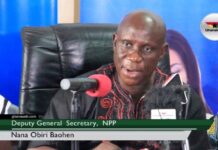