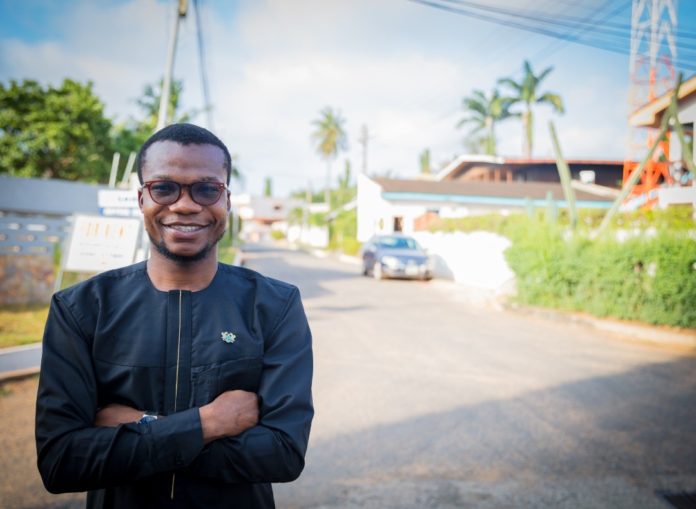 If the biblical Book of Revelations were revealed to a political writer, its verse would have ended on the 22nd and not the 21st. This new verse may have read ‘verily I say unto you, the church shall be on fire for the good of political leadership when elections are approaching”.

I have followed the story of the General Overseer of the Action Faith Chapel International, the most revered, Archbishop Nicholas Duncan-Williams, who used his pulpit to preach some economical sense to both the government of Ghana and the general populace. The respected man of God, famously known in history to have prayed for the free-falling nature of the Ghanaian cedis years ago, advised Ghanaians and the state to cultivate the discipline of supporting local entrepreneurs, rather than engineering their collapses. He alluded to jealously and political vendetta as causes of the massive mafia works against some of this made-of-Ghana enterprises and the abandoning of projects begun by previous governments. His commentary has been situated in the context of the recent mass liquidation of local banks under the current government.

The charismatic leader went all out subsequently to speak true to the powers that may be. He touched on the common senses of leadership even whilst he brought a spiritual dimension to this. According to him, the bane of Ghana is the lack of generational thinkers and political leaders yielding to the conscience and voice of God.

It was clear Duncan Williams did not want to make this comment in the first place due to the maligning tendencies of most Ghanaians, but may be that was where the spirit led him. The ‘gods’ are becoming tired of the economy. “I do not want to be political”, he was captured saying.

Indeed, those with spiritual lens, have seen the dark forces in higher places holding back Ghana after 62 years, whilst those with the political lens saw insinuations directed towards present and previous governments. In the case of the present government, it is fair to say, if you want to scold a child, you wait to allow him or her ‘land’ in all foolishness.

There are many ‘Duncan Williams’ in Ghana. Some even go to the length of predicting elections based on what their god reveals to them; they predict who wins what and how, during elections. In the beginning of the tenures of governments, they restrict themselves from speaking politics on the pulpit; in the electioneering times however, they are forced to speak up due to the heat that precipitates in their spirit owing to the mismanagement of the economy. It is therefore in order to say pastors are analysts of the performance of governments, the church is a house of the same citizens who queue to vote; hence, you can save your debate about ethics especially when the political end time draws nigh.

But is the church justified to be political or even partisan? This has some historic perspectives. The writings of Reverend Billy Graham, an American evangelist of the 1940s suggest the church has spiritual ministry of fostering right relationship between men and women as well as with God. But according to him, this purpose must be extended to grooming the right leaders to offer leadership for the society. This calling will therefore not be complete if the church does not take interest in the people to lead the society. I mean ‘generational thinkers’, in the words of Duncan Williams.

In answering this question therefore, the church cannot immune itself from getting political, in fact it is a part of its calling, but they can and perhaps should insulate themselves from getting partisan.

The writer (Kabu Nartey) is the 2019/2020 best graduating student in print journalism and the most promising student journalist of GIJ.