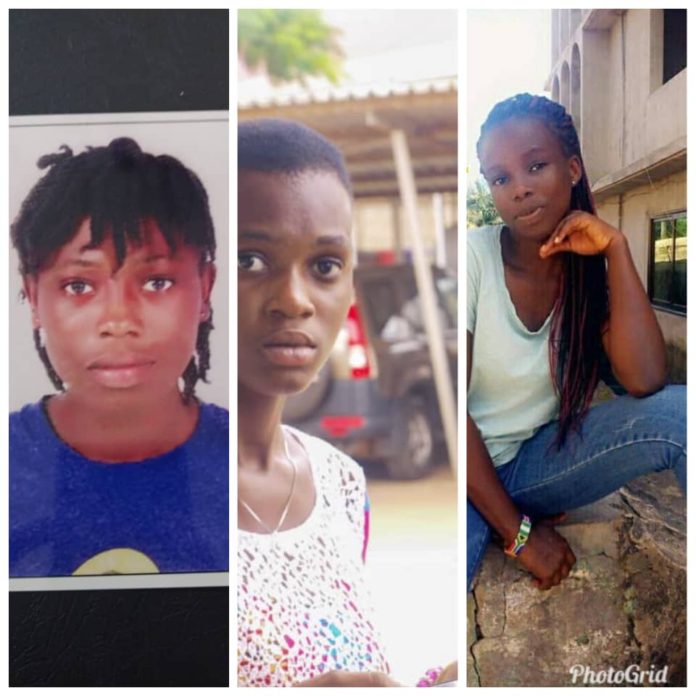 The DNA test that was conducted on the bodies of the Takoradi kidnapped girls revealed that they were killed by their abductors over nine months ago, Starrfm.com.gh has gathered.

The scientific tests on the bones noted specifically that they had been dead between nine months and a year.

The DNA test which was conducted at the Spanish Lab in Accra and the United States cost the Police and the nation as much as GHC300,000.

It comes after members of some of the families of the girls insist that they need an independent DNA results from a foreign firm to convince themselves.

Meanwhile, the Director of Public Affairs of the Ghana Police Service ACP David Eklu says the service is open to a second opinion in the DNA outcome of the bodies that were retrieved at Kasawrodo in the Western region.

According to  him, the police has nothing to hide in the results that confirmed that the bodies were that of the missing girls.

“The news on the girls isn’t a pleasant one. There are some concerns in the media which we may find difficulty understanding . We deal with the families on individual basis. If the families want the remains for independent tests we won’t object to that,” he told Starr News Naa Dede Tetteh. 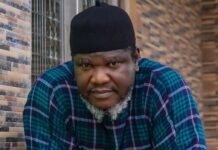 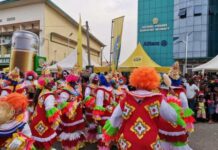 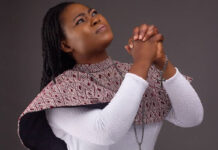