The Ghana Private Road Transport Union (GPRTU) has announced an increment in transport fares by 10%.

The increment takes effect next Monday, September 16, 2019, a statement from the Union said.

Explaining the basis for the increment, the union said the various components that go into the running of commercial transport services have gone up.

The last time fares were increased was in January 2018. 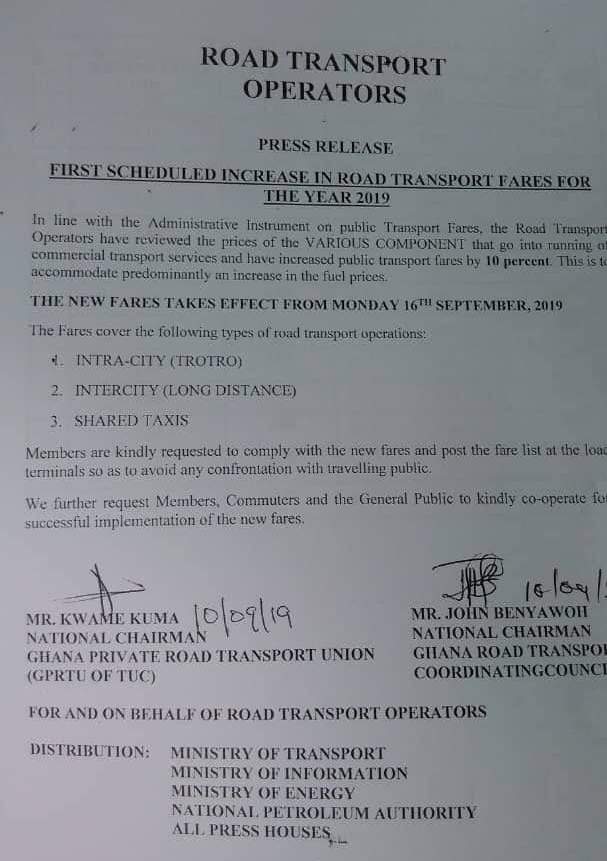 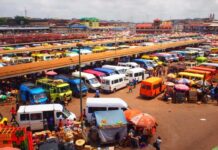 Covid-19: Stop debates, politics in our buses – GPRTU to passengers 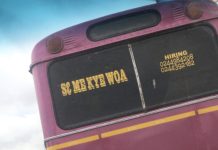 Passengers fight us everyday over fares – drivers and conductors 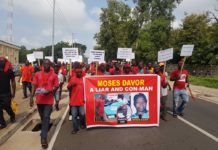