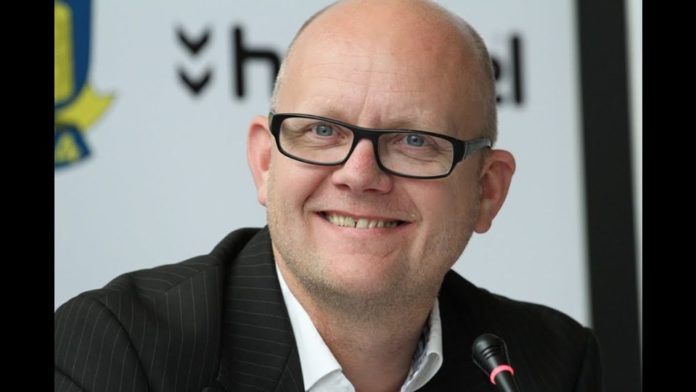 According to Rud, in 2018 his company entered into a cooperation agreement with the Ghanaian club to share experiences and resources through technical exchange programmes and till date Inter Allies has exhibited higher standards of professionalism in their dealings.

“I am very impressed with the professionalism exhibited by Inter Allies and I think this is as a result of the abundance of talents they have.

“The people are ready to learn new things that can change the club for better and most of all the ethics attached to their work, strength and power the players have impressed me very much.

Maybe it’s genetic but it also has to do with the mentality because the training rudiment the players go through is hectic and if my players in Denmark are to compete they will fall off.” Per Rud told Starr Sports

With the Ghana Premier League yet to start, the “ Eleven is to One side” have been engaging in friendlies with other Premier league sides and some national teams ahead of their various competition.