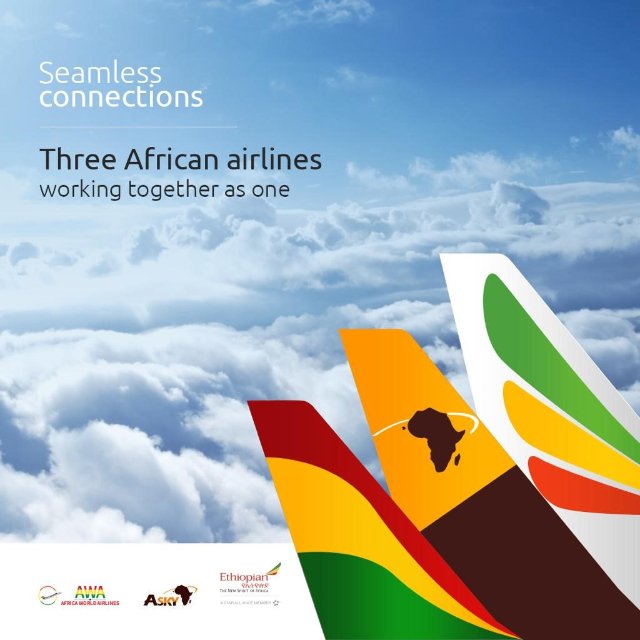 This achievement follows the airline, winning the “Best Domestic Airline in Ghana” at the 30th CIMG Awards which came off at the Accra International Conference Centre in Accra on September 27, 2019.

Receiving the awards on Friday, Head of Commercial for AWA, Richard Kyereh expressed the airline’s gratitude to their numerous customers, staff and partners for this realisation.

AWA which commenced operations in September 2012 has been acknowledged as the best domestic airline since 2015, thereby deepening its leadership in the local aviation industry.

Meanwhile, as part of strategies to further provide the flying public with great, reliable, hassle-free, affordable and comfortable seamless connections throughout the sub-region and international routes, AWA in August 2019 announced a partnership with ASKY Airlines and Ethiopian Airlines.

The commercial agreement which is a novelty, will give airline patrons the chance to connect to any part of the world, through these three aviation giants. 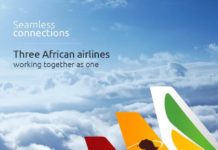 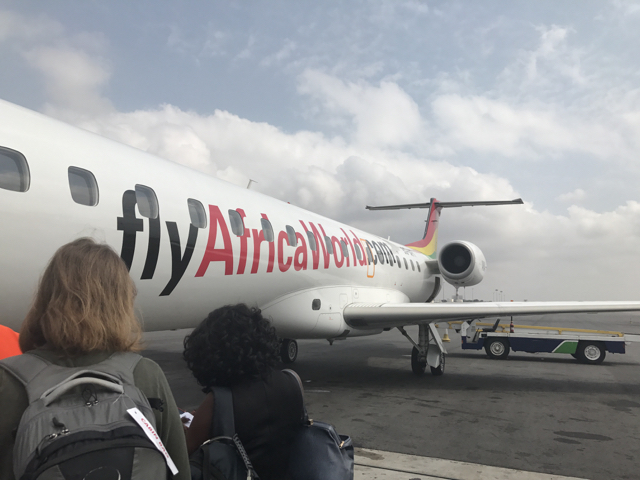