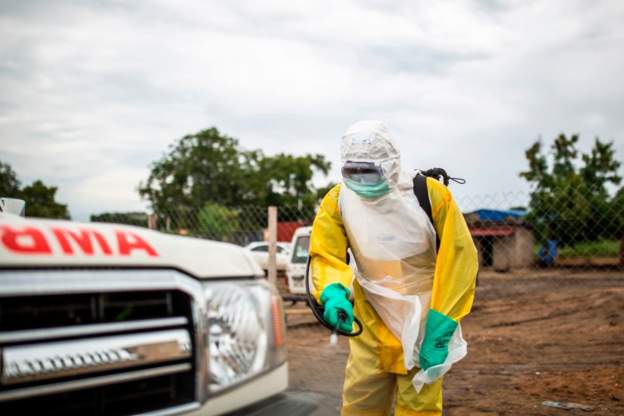 The UN’s migration agency says three of its aid workers have been killed in fighting in South Sudan, near the borders with Uganda and the Democratic Republic of Congo.

The International Organization for Migration (IOM) volunteers were caught in the crossfire during clashes that broke out on Sunday.

A female aid worker and the four-year-old son of the woman who died were abducted.

According to the IOM, its volunteers were working at Ebola screening points in the border areas, tracking the spread of the deadly disease.