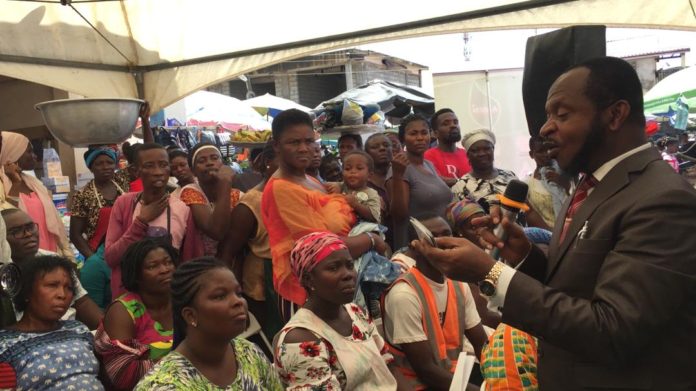 Amen Scientific Herbal Hospital has sensitized Dome market women on the practices that will prevent them from getting stroke.

The event was held to mark the United Nations World Stroke Day.

A free medical screening exercise was organised to also educate people on the illness and its preventive methods.

The screening covered test for blood pressure, Sugar level and Hepatises B among others.

Sheikh Dr Amin Bonsu, the Chief Executive Officer of Amen Scientific Herbal and Alternative Medical Hospital acknowledged that the illness was one of the fastest causes of paralysis and death in the world adding that the illness was alarming, hence, the need for more awareness campaigns to educate the public about it.

He said in the past, stroke affected the aged, “but now, it affects people as young as young as 13 years due to some lifestyles and habits they adopt”.

Addressing the public at the market, he explained that the illness could lead to blindness, paralysis and speech.

“Hypertension, Diabetes and Severe headache could also cause one to get the illness”, he added.

Those who were screened were given free medication and cards to visit any branch of the hospital for further checks.

The Korle-Bu Teaching Hospital has recorded a number of strokes in young people, Dr. David Broddi-Mends a Neurologist at the facility has revealed.

He said the condition has increased in young people and deaths have been recorded from the defect. 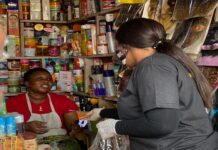 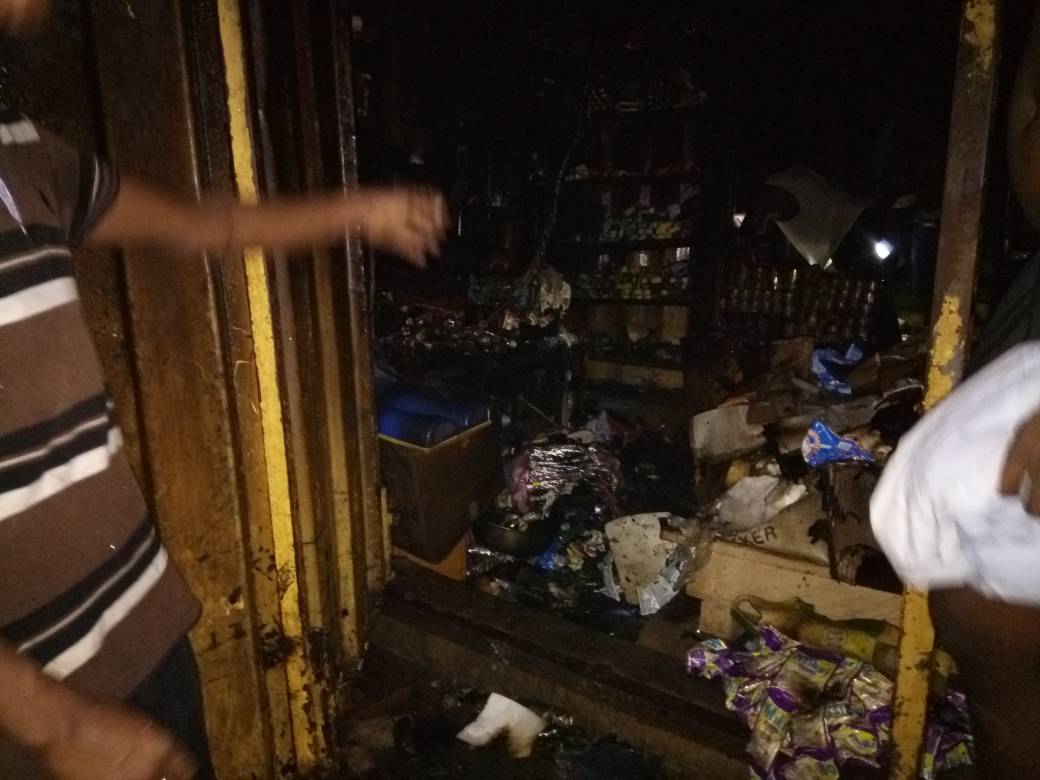