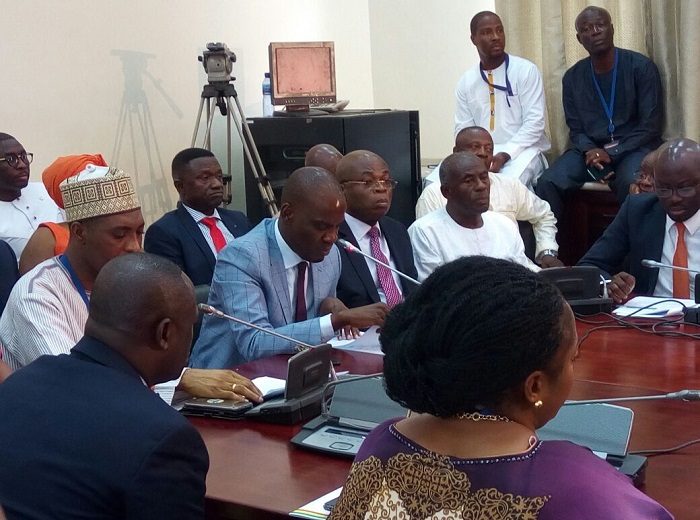 Minority in parliament has backed calls for the immediate withdrawal of the controversial comprehensive sexuality education (CSE) programme.

According to the Minority, President Akufo-Addo’s posture suggests he is welcoming of the LGBT community.

Addressing the media in parliament Friday, Minority leader Haruna Iddrisu noted there is an agenda by government to promote homosexuality in Ghana.

The Tamale South MP cataloged series of agreements between the Ghana government and international organizations such as UNFPA, UNESSCO and other international bodies over the introduction of CSE into Ghanaian schools.

“We wish to place on record that we are on all force with the leadership of moral society, Religious leaders, parents, civil society groups and members of the Ghanaian public in general who have voiced legitimate and justified revulsion over the introduction of the comprehensive sexuality education into the curriculum of the basic schools in Ghana.

“In page 7 of the State Of the Nation Address, in September 2019, in new standards I’m quoting the President “this curriculum will be ruled out from kindergarten to class 6 in primary  schools”.  So we didn’t know that it was sexuality curriculum he was talking about.

“It is more shocking that the President who carries himself as the law builder of the cathedral can engage in this incongruous behavior. In one breath he is promoting  lesbianism and homosexuality,” he said.

“We know Professor JEA Mills of blessed memory, you all would recall vividly when this challenge was thrown, he demonstrated that he respected the sensibility of the Ghanaian people and would uphold the respect for those cultural values”.

He says the position of the President will put the minds of Ghanaians at arrest over the sensitive issue which is causing rancor among populace.

“I want to hear my President talk about it. We want to know his position. When it came up, Mills (late President) told the UK that he was against it and that they can keep their aid,” he told Francis Abban on the Morning Starr Friday.

Mr. Jantuah’s call comes despite the clarification from the education minister Mathew Opoku Prempeh that the CSE has not been approved by the Ghana Education Service for schools in the country. 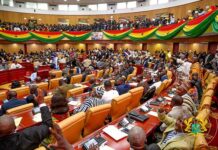