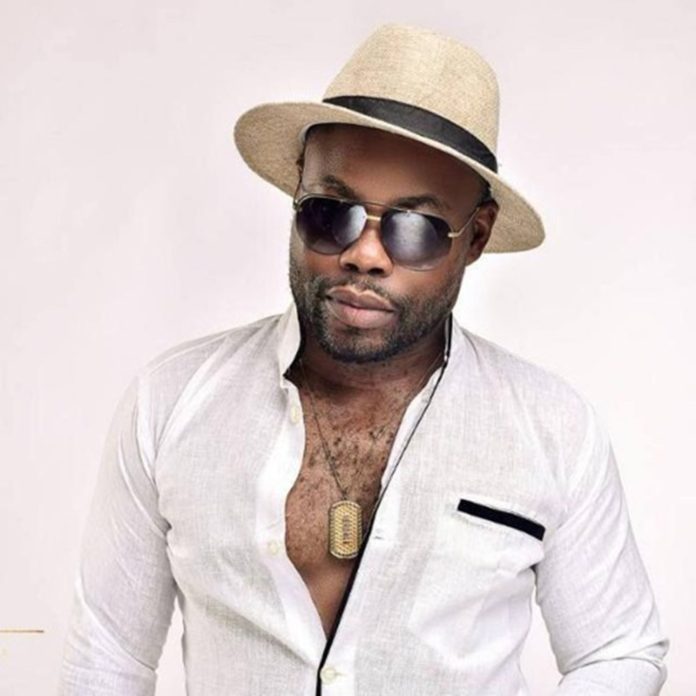 Highlife musician Dada KD has dispelled rumors that he became relevant in the music industry due to his affiliation with fellow highlife musician and legend Daddy Lumba.

According to the singer, he had ‘3 solid hits’ before he met Lumba.

Detailing his alleged feud with Daddy Lumba to Jon Germain on the zone, he blamed fans for creating tension between both acts.

He also said due to the development, Daddy Lumba had him taken off so many shows because he [Lumba] could not perform alongside him.

He said “people think I have a feud with Lumba. It could be a mistake but I named my first son after him. Some of the fans are the problem. Personally we don’t have a problem.”

He noted that he had tried to reach out to Daddy Lumba so many times but to no avail adding that he couldn’t  wait to get in the studio with Lumba to record a song.