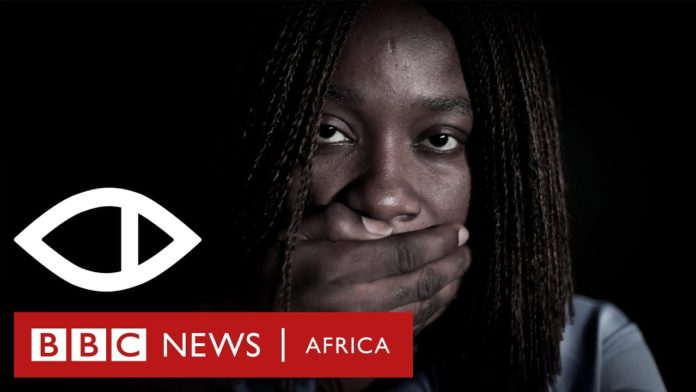 A lawyer who has done extensive research into sexual harassment in various institutions in Ghana and abroad says the ‘sex for grades’ investigative piece by the BBC lacks the elements of sexual harassment.

According to Dr. Ismael Norman, even though the lecturers who were seen in the video exercised bad moral judgment, it will be impossible to hold them for sexual harassment.

“I think they ended the investigations prematurely and they did not advice themselves legally. The elements of sexual harassment were not met. For sexual harassment to occur, you must always object to the sexual advances. Your ‘No’ should be a definite one. It’s so unfortunate that they prematurely ended it,” he told Starr News.

Professor Ransford Gyampo and Dr. Paul Kwame Butakor have been interdicted by the university of Ghana after they were captured in the BBC’s documentary.

Both lecturers were accused of sexually harassing students in the sex for grades investigative piece which was aired October 7.

In a statement, the University which has defended the lecturers in the sex for grades allegations said “The University of Ghana’s attention has been drawn to a BBC documentary entitled ‘Sex for Grades’ Undercover in West African Universities fully aired in the evening of October 7, 2019.  We would like to state unequivocally that the University places great importance on issues of sexual harassment and misconduct, and condemn any of such acts.

“Given that commitment, the Business and Executive Committee of the University has taken a decision to interdict Prof. Ransford Gyampo and Dr. Paul Kwame Butakor, the two lecturers featured in the documentary to allow for further investigations into the matter.  In line with University regulations, the two will be invited by the Anti-Sexual Harassment Committee in the next few days to assist with further investigations into the BBC documentary”.