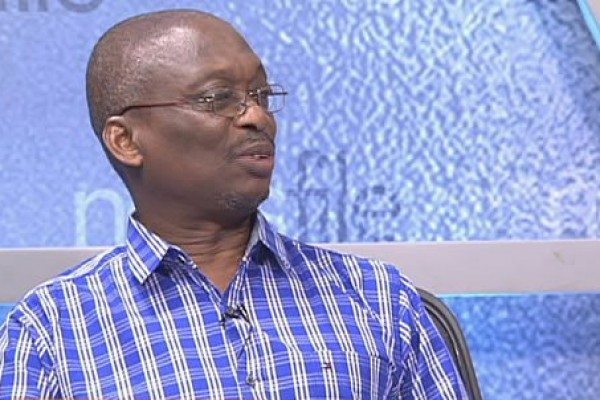 The Editor-in-Chief of the New Crusading Guide, Abdul Malik Kweku Baako, has described as untrue claims by the Vice President, Mahamudu Bawumia, that former President John Mahama left no legacy projects in the Northern regions.

According to Mr Baako, the Vice President was being disingenuous when he made those comments.

Addressing the gathering, Dr Bawumia questioned: “H.E John Mahama should tell Ghanaians one legacy that he left in Northern Ghana, just one when he was President for four and a half years. What legacy did he leave?

“Is it the SADA that he left as a legacy for the North or it’s the Guinea fowls that he left for Northerners” he rhetorically quizzed.

The NDC responded with a litany of projects under the erstwhile President administration.

The party added “We wish to draw Dr Bawumia’s attention to the fact that, social intervention connotes any action taken to ameliorate a social challenge or ease a burden on society. Legacies on another breadth are deliberate actions or interventions handed down to future generations to help meet their social needs. Judging from the above, it is quite clear that, Dr Bawumia and his NPP comes nowhere close to the superior records of HE John Dramani Mahama and the NDC as far as the development of Northern Ghana is concerned. We wish to chronicle a few of such interventions for the purpose of educating our brother the Vice President on this matter”.

Speaking on Good Morning Ghana Thursday, Mr Baako told host Randy Abbey that it is impossible for the NDC government led by either President Mahama or the late John Mills failed to undertake any project in the Northern regions even if they were not completed.

“It cannot be true, I am sure that if one was to be fair one can point to projects even if not completed…I am sure you get my drift.” 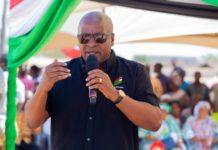 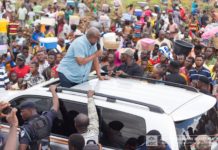 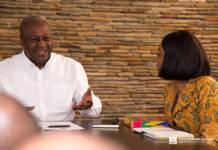 I’ll not rig December polls for anybody – Jean Mensa