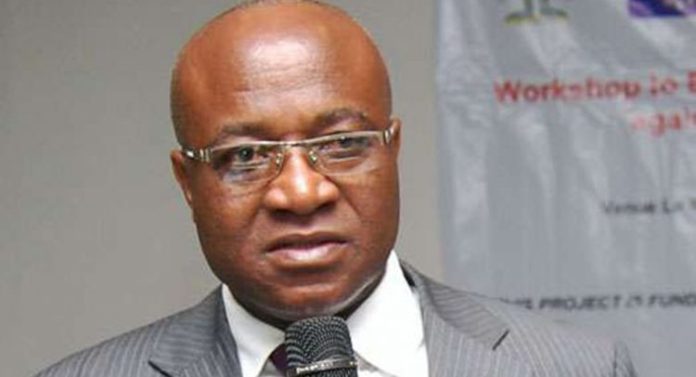 The Majority Leader Osei Kyei-Mensah-Bonsu has revealed that second-quarter arrears of the District Assemblies’ Common Fund (DACF) has just been paid in response to minority agitations over the matter.

Common Fund Administrator Naa Torshie Addo and Finance Minister Ken Ofori-Atta had  been summoned to parliament next week Tuesday over the issue.

Addressing the issue on the floor of parliament today, Mr Mensah-Bonsu said “we are aware that the DACF is in arrears of the second quarter and that payment has been effected. There have been areas but as we speak today, payments have been effected.”

“For the third quarter, if it goes beyond December, then we can talk about arrears. Payment should be done within this period that is anytime from now till December,” he said. 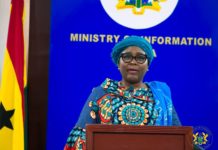