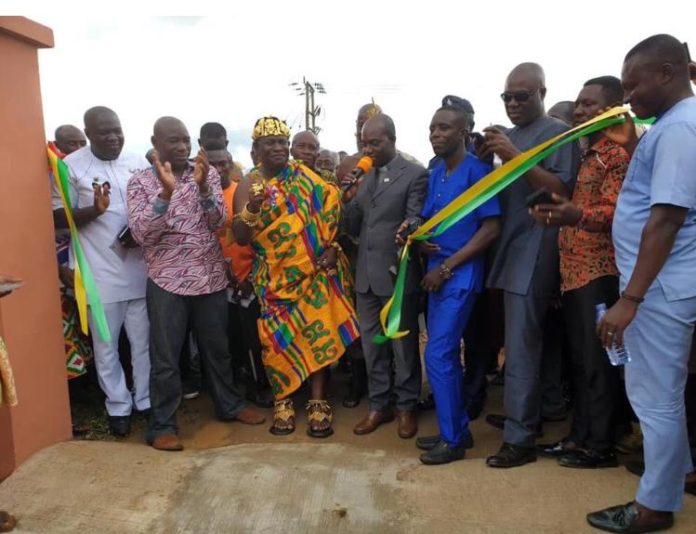 Four separate 6-unit classroom blocks have been commissioned in the Asene Manso Akroso District of the Eastern Region Wednesday.

The commissioning of all four projects was done by the Eastern Regional Minister Eric Kwakye Daffour.

Commissioning the projects, Mr. Darfour insisted that education remains a top priority of the government hence putting all measures in place to ensure that education becomes more accessible and affordable for all Ghanaians.

He called on parents to take advantage of the many plans and policies put in place by the government to educate their wards.

The Member of Parliament (MP) for the Asene Manso Akroso Constituency, George Kwame Aboagye indicated that several other projects are in line which are meant to benefit the people of the constituency.

He stated that some of the projects include expansion of the School Feeding Programme to cover more schools in the Constituency, construction of Modern ICT Laboratories among others.

Mr. Alex Incoom, the District Chief Executive (DCE) of Asene Manso Akroso District added that the assembly will continue to embark on several infrastructural projects that will directly benefit the people.

He called on the people to continue to support the government since it has the interest of the people at heart. 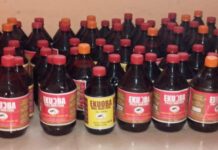 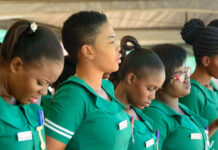 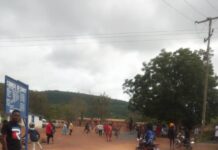