MP has released back to back hit songs which earned him a nomination at this years edition of the Vodafone Ghana Music Awards.

Speaking on the Starr Drive with KOD and Cookie Tee Wednesday Quamina MP detailed “I look up to Kwesi. And then I owe him a lot because when I came to ‘GroundUp’, I went as a producer and then I was supposed to produce a beat for him [Kwesi Arthur] and then it turned out that I had to play a song and all of them heard it and they were like this is good.”

He went on “and then Kwesi jumped on ‘Wiase Y3 D3’ and it became a big song and now I’m here.”

The Ground UP team including Kwesi Arthur, Twitch, and Quamina MP were on the show to promote their new single titled ‘Superman’.

They announced that they will release a mix-tape album later this month. 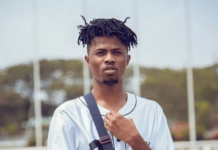 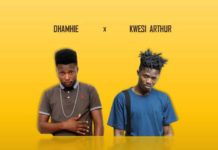 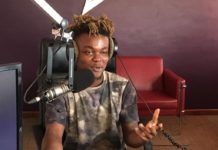 VGMA nomination alone is like a win for me – Quamina MP