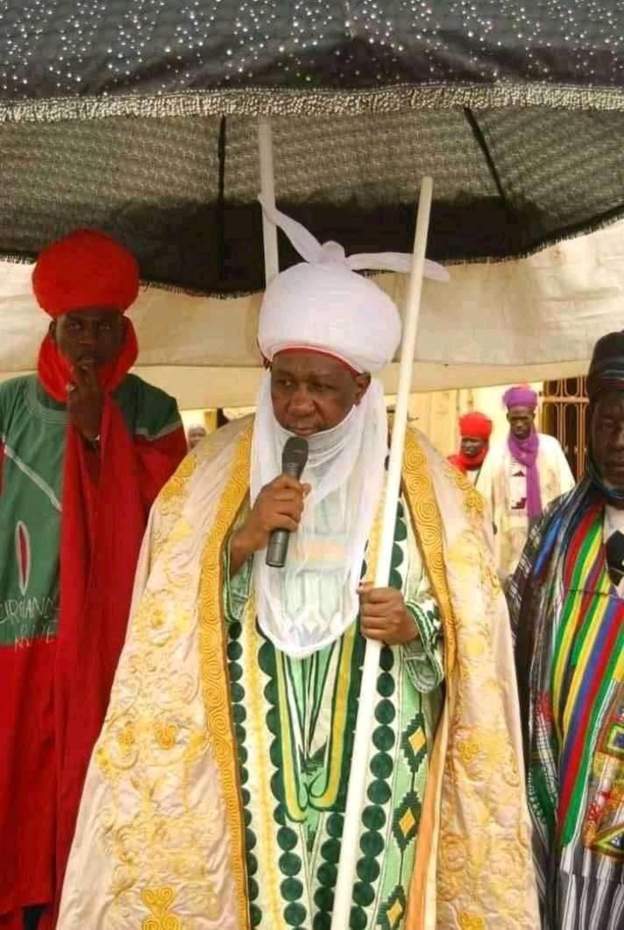 People in northern Nigeria are celebrating the renaming of their village from Area of Idiots to Area of Plenty.

The local emir announced the Hausa-language name change after residents complained that they had been mocked for years and were ashamed to tell people where they came from.

“It was shameful telling people outside I come from Unguwar Wawaye [Area of Idiots] but now I can proudly say I come from Yalwar Kadana [Area of Plenty],” resident Bala Sani told the BBC.

“We thank the Emir for this gesture.”

The village, in Kano state, gained its initial name about 70 years ago when people settled close to a river known as Idiotic River.

It is not clear why the river has that name.