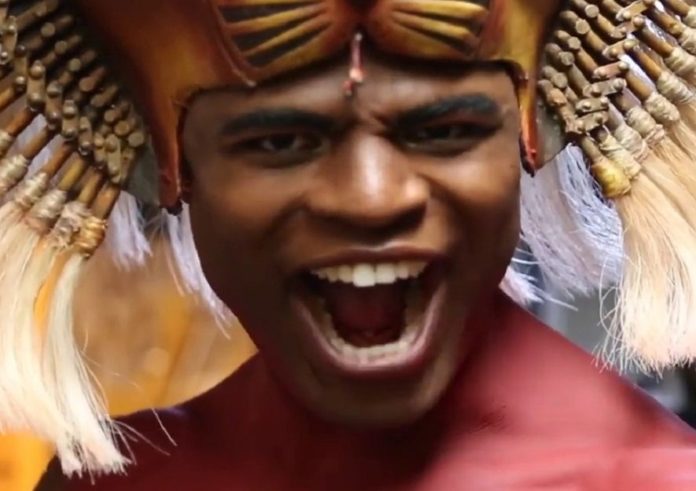 Barely a week after suffering from a disturbing heartache, actor Andile Gumbi has been confirmed dead.

He died in Israel while performing in a musical production called Daniel The Musical where he was billed to play King Nebuchadnezzar. It is, however, unclear if the stress from production was a contributing factor to his death.

Confirming the news to TshisaLIVE, Mzansi Magic Publicity & EPG Coordinator said in a statement: “On behalf of Mrs Gumbi and family, it is with profound sadness that we share the news that our beloved Andile passed away this morning. Andile received the best.

“We request that the family be given space to grieve and that their privacy be respected at this very difficult time. The family will make a statement at the appropriate time.”

The father of one was reported to have fought for his life in ICU at the Shaare Zedek Medical Centre in Israel, Jerusalem after the heart attack. In a statement issued to DRUM on behalf of Andile’s family, Michelle Harding from the production, said that Andile had passed away after receiving the best medical care.

In another statement released by the production on its Facebook page, it said: “In the early morning he deteriorated and suffered a cardiac arrest, but the medical personnel at Shaare Zedek Medical Centre managed to successfully resuscitate him.”

The show was suspended last week so they could focus on Andile’s health care while his wife Hlengiwe was making arrangements to get to her husband.

His death sent shock waves across South Africa, where he hailed from. Before his death, Andile Gumbi was known for his role in the Lion King [Adult Simba], Isibaya [Zweli Ntshangase] and The Book of Negroes.