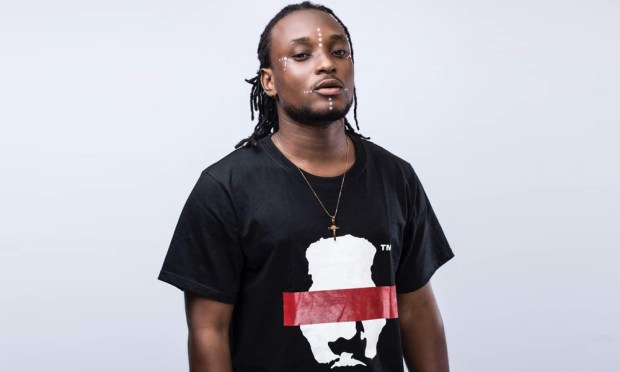 Theophilus Nii Arday Otoo known in showbiz circles as Epixode, has condemned some music lovers in Ghana for not giving much relevance to authentic music from artistes like; Wiyala, Manifest, Trigmatic, Shaker, Worlasi, AI and a couple of other talents.

According to him, the listed artistes are great artistes who do superb native music, write deep lyrics with undiluted talents and also pour out their hearts when doing music. “These artistes make good music, we don’t see them have hit songs like other artistes known in the mainstream”

In an interview with Jon Germain on ‘The Zone’ on Starrfm.com.gh, he said, ”The songs of Wiyalaya, Manifest, Trigmatic, Shaker, Worlasi, AI, Akan and others are not greatly patronized like artistes who do more party songs.

The ‘Avatar’ hitmaker said he is inspired by his mother who was a musician together with her twin sister played lead vocals for the much celebrated, traditional musical group “Wulomei and KALIFI”

Epixode recently released a creative piece dubbed ‘ Wahala Dey’ which addresses issues affecting the country and the standard of living in the country of Ghanaians.

His new song is available on all digital music shops.