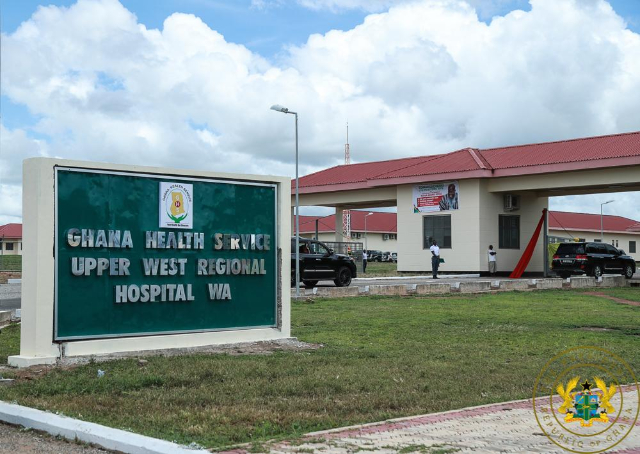 The Wa regional hospital has begun investigations to the death of the two-year-old boy who died of snakebite after he was denied treatment by health officials.

Family of the boy who rushed him to the facility on Saturday after the snakebite said he was refused treatment by health officials who said they had to locate his folder before they could attend to him.

The boy died some four hours later after he was the denied treatment. The upper East regional minister promised an investigation into the development.

Speaking to Starr News, the acting medical director of the Wa hospital Dr Nabil Dekpe said the committee probing the death will include a relative of the deceased in order to ensure transparency in the process.

“We are a health institution and were expected to discharge health to the optimum. Anyone found culpable will be dealt with. We will be fair and transparent,” he told Starr News.

Commenting on the development, former director of the Ghana Health Service Alias Sori said the GHS does not condone wrongdoing.

” A number of health officials have lost their certificates to practice because of negligence and indiscipline. It has happened in the country and it can happen again. I understand the Regional Minister says he’ll look into the matter and that is good. However, regional director and his team will have to come on board as well to look into the issue 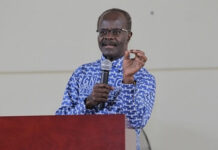 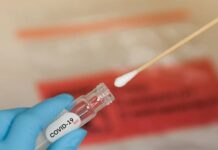