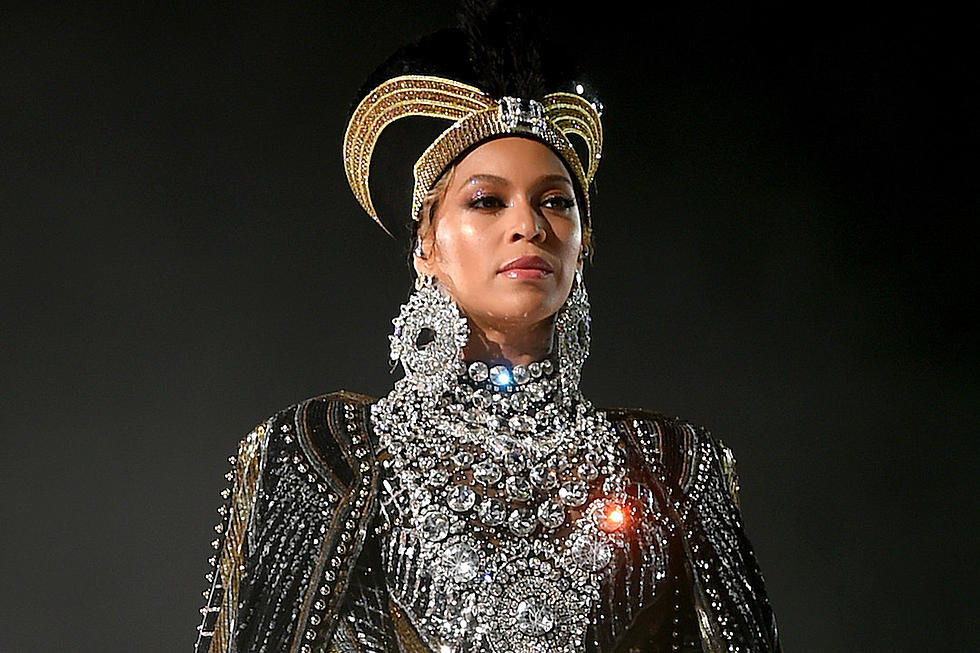 Beyoncé is not in Ghana contrary to rumours that she has been spotted in the West African country, her mother has confirmed.

Tina Knowles-Lawson, who is already in Ghana on a private visit and to also have a feel of the ‘Year of Return’ activities, said her daughter is seeing to motherly duties back in the U.S.

“She’s at home. She’s with her babies,” Knowles-Lawson told Essence.

Rumours are also widespread in the former British colony that the award-winning American is scheduled to perform at the Afro Nation music concert as Ghanaians flood their social media timelines with supposed pictures of Beyoncé at different locations in Ghana.

However, her publicist , Yvette Noel-Schure dismissed those rumours outright, saying: “This is not true.”

In an Instagram post, Noel-Schure stressed: “Beyoncé is not performing in Ghana this weekend,” adding, “To all who have returned ‘home’, have the most beautiful time.”

Ghana’s year-long Year of Return programme has seen an array of celebrities across the globe make their way into the country to explore, learn and appreciate their roots, as well as, unite with Africans on the continent.

Steve Harvey, Nicole Ari Parker, Ludacris, Rick Ross, Diggy Simmons, Micheal Jai White, and Bozoma Saint John have been among a host of celebrities to have spent a significant part of their month in Ghana.

Ghana’s economy has generated a total of $1.9 billion through activities related to the “Year of Return.”

Some of the activities that have contributed to this figure include air travel, hotel accommodation, transport fares, as well as other key entertainment events.

“There has been tremendous community involvement which has stimulated the local economy including hoteliers, tour operating and other related businesses,” Ghana’s Tourism Minister Barbara Oteng-Gyasi said during the inauguration of a tourist center at Anomabo, a town in the Central Region.