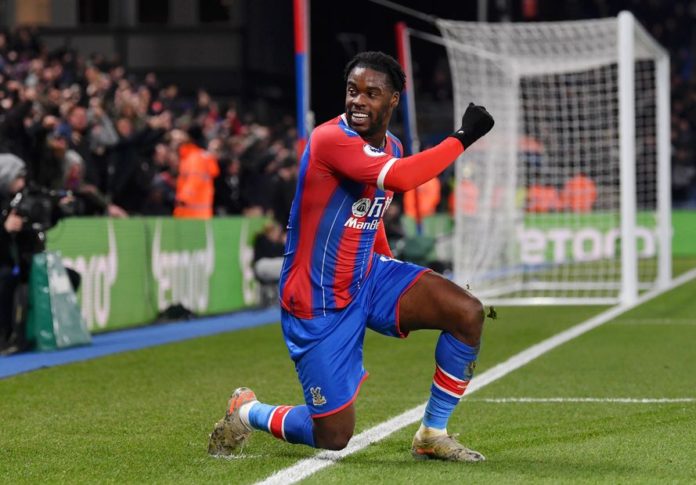 Palace had been reduced in number with less than 20 minutes played when defender Mamadou Sakho was dismissed for a high challenge on Adam Smith.

But the Cherries rarely troubled Vicente Guaita in the Crystal Palace goal and fell to a fourth successive defeat.

Palace are up to fifth with 21 points, five ahead of Eddie Howe’s men, who lie 12th. 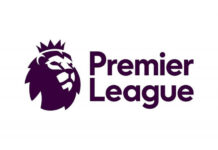