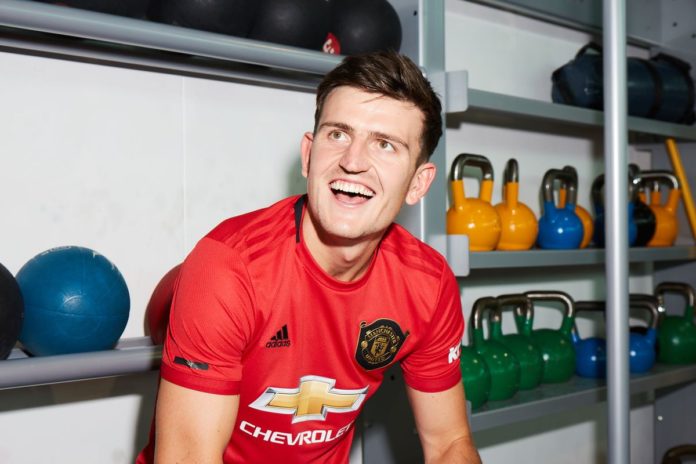 Despite their poor run of form, Harry Maguire has claimed that Manchester United are improving after their 2-2 draw against Aston Villa.

United were lucky to head into the half time break level after Tom Heaton’s own goal canceled out Jack Grealish’s opener with Villa dominating the opening half.

The Red Devils will have to win games against Tottenham Hotspur, Manchester City and Everton to match Jose Mourinho’s record when he was sacked last season.

Speaking after the 2-2 draw, Maguire revealed that United are improving despite losing to Astana and drawing against Sheffield United, “As a team, we are improving but we want to improve a lot more.

“To not win games at home is disappointing. We huffed and puffed but we need to do better and Wednesday [at home to Jose Mourinho’s Tottenham Hotspur] gives us a great opportunity to put that right.

“We were poor after their first goal. It knocked us and we were edgy and nervous. To concede straight away after going in front its disappointing. We dominated for large parts of the second half.” 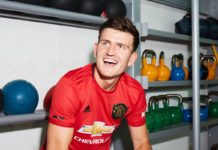 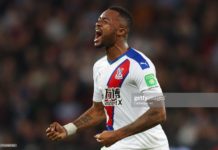 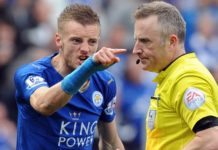