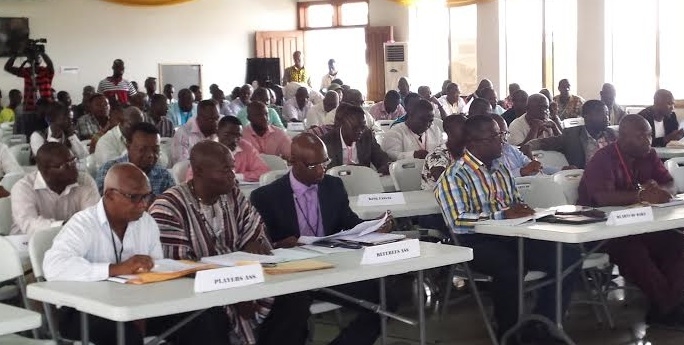 This will be the maiden congress under the leadership Kurt E.S Okraku.

Delegates are expected to convene at the venue on the said date to deliberate on activities preceding the upcoming football season and to usher in the new season.

The agenda for the ordinary Congress includes:

1: Appointment of Independent Committees members for a 4 year mandate as required by the GFA Statutes:

The Congress is expected to begin 9am prompt. 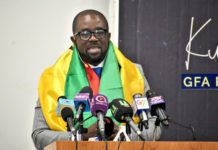 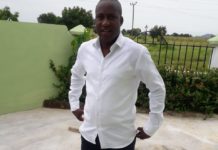