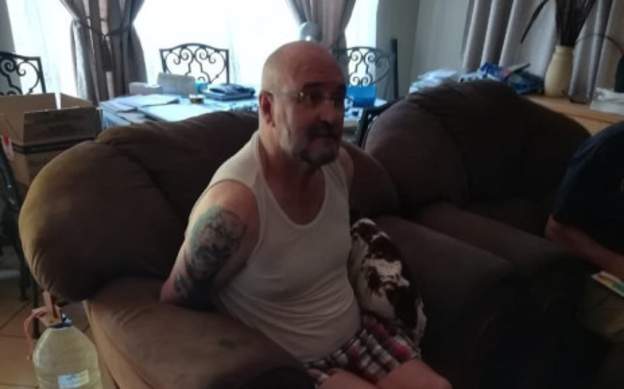 The leader of the so-called Crusaders group, Harry Knoesen, and two others were found with firearms, ammunition and explosives after a tip-off that they were about to launch a string of attacks on government buildings, shopping centres and informal settlements where most black people live, police.

The trio have made a brief appearance in court. They were not asked to plead and were remanded in custody until their next court appearance on 21 January.

Police said they were still investigating.

In April this year, in a video that was posted on social media, Knoesen called on white people to strike first and start a war as this was the only way “white people can save themselves”.

He also said he had a “godly” instruction to take back what the devil had stolen from white people through politics.

Knoesen is a retired pastor and former member of the South African defence force.

White-minority rule ended in South Africa in 1994, when the black majority was allowed to vote for the first time.