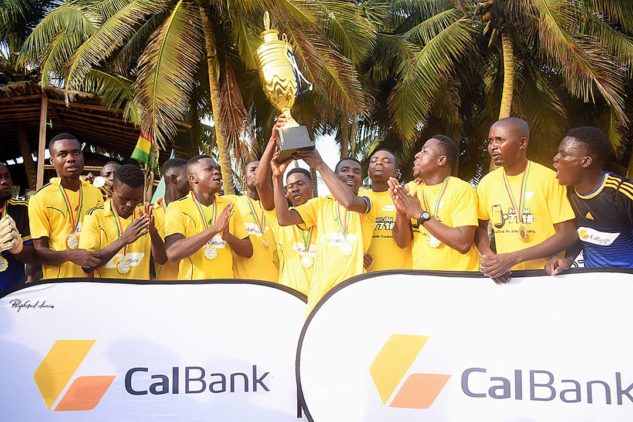 Mighty Warriors from the small coastal town of Havedzi in the Volta region are the undisputed Kings of club beach soccer in Ghana.

They achieved this feat with a ruthless and clinical demonstration of beach soccer artistry and ten unanswered goals that blew away their final opponents Marine Stars from the Central region.

There was no doubt that Cape Coast would provide the perfect setting for a thrilling climax to the maiden edition of the CalBank Super League.

The regional tour which kicked off six weeks ago in the Western region, witnessed record crowds week after week, especially the vibrant youth of Cape Coast on the final day.

The MVP award went to Alfred Torsu of Mighty Warriors as he emerged most valuable player of the finals and the entire league tour.

The President of the Ghana beach soccer Yaw Ampofo Ankrah saluted the loyal and consistent investment of CalBank over the years describing it as a “priceless contribution to national development”.

“We are very grateful to CalBank and also focused on the task of complimenting football development in the country”.

The head of Marketing at CalBank Mr. Kofi Siabi applauded the fans for their passionate support and dedication to beach soccer. ” The turn out here is one of the best we have witnessed and CalBank applauds the people of Cape Coast and indeed all the other regions that hosted this maiden Super League tour”.

The President of the Ghana Football Association was represented by the central regional football Chief Mr. Kwaku Duncan who joined an array of other dignitaries that included the CEO of Cheetah FC Mr Hayye Yartey who is also the President of Ghana Bodybuilding.

For the lovers of statistics, the tournament recorded a staggering total of 99 goals in the finals played over the weekend.

Next on the calendar for Ghana Beach Soccer is the nationwide registration of new clubs and renewal of affiliation for existing teams. 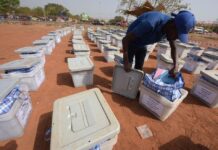 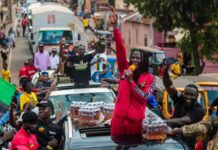 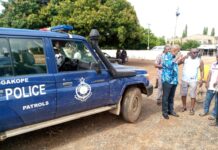