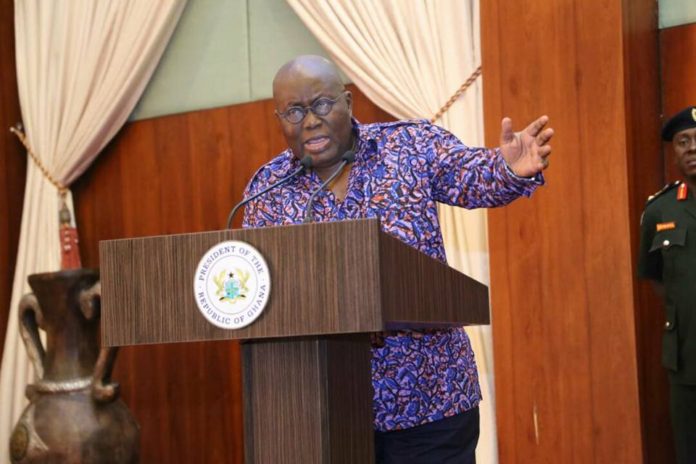 President Akufo-Addo has said several persons who are believed to be involved in the banking sector crisis that saddled the financial sector of the Ghanaian economy will be arraigned soon to answer for their misdealings.

Addressing the 71st Annual New Year School and Conference themed “Attaining Ghana Beyond Aid: Prospects and Challenges” at the Great Hall, University of Ghana, President Akufo-Addo said the state has had to spend over GHc 12 billion Cedis of public funds in order to rescue some 6,500.00 jobs as well as to protect funds of some 4.6 million depositors. Those responsible for this unfortunate happenings the President said ought to be punished.

“We have begun bringing those responsible for the banking crisis to justice. We have one case in Court and if prima facie evidence of criminality is found in the other ongoing investigations which according to my information is likely, then the perpetrators of these crises, that is, both the regulators and individuals will face justice soon” President Akufo-Addo said.

During the same time the President was addressing the New Year School, former CEO of defunct Beige Bank, Michael Nyinaku, and former CEO of defunct UT Bank, Prince Kofi Amoabeng were both arraigned on charges of Stealing and Money Laundering in relation to the banking crisis. Both accused persons pleaded not guilty before Circuit Court Judge Emmanuel Essandoh. Hearing was adjourned to the 22nd of January 2020.

Delivering the Keynote lecture at the event, former Chairman of the University of Ghana Council, Dr. Ishmael Yamson noted that for Ghana to attain the vision of a “Ghana Beyond Aid”, the State must remove all micro impediments in the way of trade.

On the recent banking crisis that bedeviled the country, Dr. Yamson said the challenges has has a further sad impact on the non-savings culture of Ghanaians in that, confidence in the financial sector amongst the people of Ghana has dipped further down. He called on government to ensure that those behind the rot discovered in the financial sector of the country are prosecuted and punished according.

The Annual New Year School and Conference was introduced in 1948 and it brings together people from all walks of life to deliberate on topical issues of national and international interests. The 71st edition was chaired by Professor Akua Kunyehia, Acting Chairperson of the University of Ghana Council. 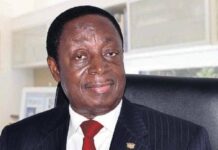 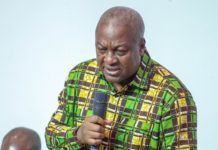