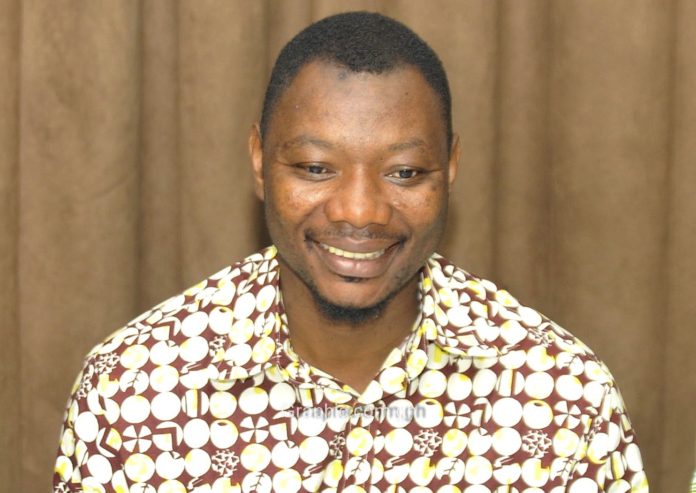 Two of the opposition parties that are opposed to the compilation of a new voters’ register ahead of the 2020 polls have welcomed the recommendation of the Eminent Advisory Committee of the Electoral Commission for further engagement with political parties over the matter.

Mr Peter Boamah Otukonor, the Deputy General Secretary of the National Democratic Congress (NDC), and Mr Bernard Mornah, the Chairman of the People’s National Convention (PNC), told Starr News they are ready to honour any invitation to Inter-Party Advisory Committee (IPAC) meeting on the matter.

“We are available to the committee’s invitation and we are happy that at the end of the day, they have been able to shift the electoral commission from their entrenched stance,” Mr Mornah said on Starr Today.

On his part, Mr Boamah Otukonor said the decision shows that their agitations are yielding results based on the facts and reasons they have advanced against the compilation of a new register.

“It is very welcoming news. We have been on this mission; this resistance to reject or demand the dropping of this idea of the compilation of a new register and we think that we are achieving results… so it is a welcoming news to get the committee of eminent people or the Advisory Committee to step in because we have actually demanded that they come in to speak some reason to the electoral commission because it appears that they were not ready to find any space for reasoning in the discussions of a new register,” he said.
However, he indicated that the resistance will still continue until they achieve their intended results.

“But the key thing is that the resistance still holds,” he added.

The two have expressed their readiness to engage the EC and other stakeholders for any discussion on the idea of a new register.
“We will go to the meeting with an open mind and I hope they come with an open mind so that with our experts together we can espouse our reasons against the new voters’ register,” Mr Mornah said.

Ahead of the upcoming 2020 general elections, the EC has intended to compile a new voters’ register citing outmoded biometric systems. It also said the existing systems are expensive to maintain or service hence the need to go in for a new one at a cheaper rate.
In line with this, Parliament has approved about GH¢390 million for the EC to procure a new biometric system that has facial recognition technology and also compile a new voters’ register this year.

Six opposition political parties joined forces to declare their resistance to the EC’s decision to compile a new register for the upcoming general election.

The 6 are the National Democratic Congress (NDC), the People’s National Convention (PNC), the All People’s Congress (APC), the United Front Party (UFP), the United Progressive Party (UPP) and the Egle Party.
According to these parties, a new register is not only a drain on the national coffers but also a threat to peaceful elections. They also consider the timing for the compilation not to be favourable.

At a news conference in Accra recently, the parties, which constituted themselves into a coalition dubbed ‘Inter-party Resistance Against the New Voters Register (IPRAN)’, indicated their resolve to stage demonstrations across the country to back their demand.

It will be followed by similar actions in other regional capitals.

This follows a meeting between the committee and the EC, for the commission to outline its justification for a new voter register for the upcoming 2020 general elections.

The recommendation comes after agitations from the largest opposition party, the NDC, other political parties, think thanks and CSOs for the EC to rescind its intention of compiling a new register.

The Committee advised that the EC further engages relevant stakeholders on the matter.

A presser issued after the meeting and made available to starrfm.com.gh, signed by the Committee Chairman Justice Emile Short read “the Electoral Commission on Wednesday 15th January 2020 held a meeting with members of the Eminent Advisory Committee to outline the justification for the procurement of a new Biometric Voter Management System and the compilation of the new voters register for the 2020 general elections.”

“At the end of the meeting, it was agreed that the electoral commission and the eminent advisory committee will meet members of the Inter-Party Advisory Committee to have further deliberations on the matter.”

The statement added the “eminent advisory committee calls for calm from all political parties and other stakeholders as they work in the national interest”.

Editor’s note: The headline of this story had mistakenly mentioned NPP instead of PNC. We apologise for the error.