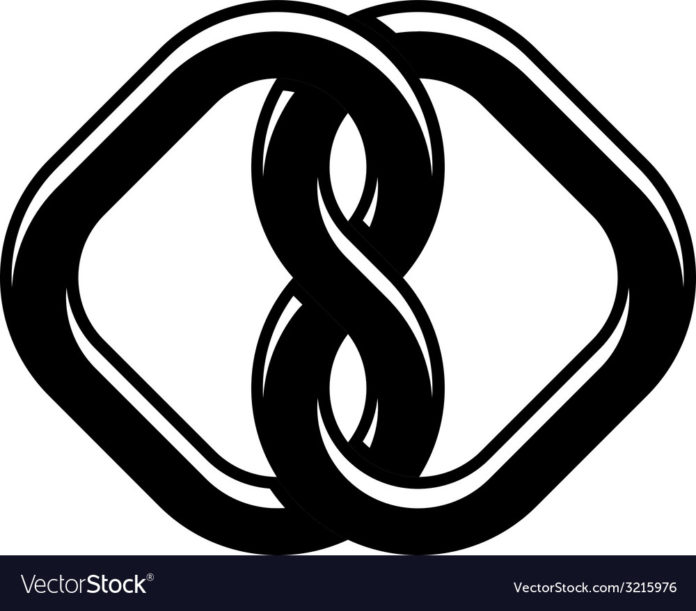 Elections continue to be the key criterion in the practice of democracy across advanced and the democratization process of most developing nations and Ghana is not an exception.

Though elections are not an end in itself, it continually remains a means to an end because it provides the major blueprint for democracies to thrive.

Elections promote democratic peace and reduce the possibility of democratic reversal, allow the completion of the elites and provide the platform for the public to participate in the selection of leaders. Over the years Ghana has witnessed seven successive transfer of power through elections since 1992.

However, these elections have had their drawbacks with 2016 general elections dividing the country without providing clear indication of where Ghana was going, alas! It was peaceful with pockets of violence here and there. One may ask, is elections, a do or die affair, But much of human world is structured by violence considering the international political and military system perhaps most of all.

Notably, the destructive patterns whereby people or states interact violently with one another are also reflected in the destructive style that characterizes so much of the interaction of people with the environment: burning of rain forests, clear-cutting of trees, the gouging of the earth during strip mining and the pollution of the water and air etc. This gives the indication of the violent nature of man.

However, elections are about exercising of one’s franchise and the opportunity to participate in the process of electing a leader democratically and this should be done non-violently.

Nonviolence is not limited to tactics for overcoming any one oppressive system whether colonial dominance or denial of civil rights but rather it seeks to overthrow all relationships based on violence, oppression, and the unfair domination of some by others. Thus nonviolence is directly relevant not only to the prevention of war but also establishes social justices, environmental protection, and securing of human right.

The two giant political parties in Ghana must therefore rise to the occasion of using nonviolence means in the 2020 general elections to ensure the sustainability of Ghana, peace as described by security expert as `negative peace’.

Many countries in Africa such as Burkina Faso, Cameroon, Burundi, Niger, Senegal and Ivory Coast, Togo, Sudan, Seychelles, Namibia and the Comoros will go into elections in 2020. Nonviolence has emerged as a definite, defiant, hard-headed strategy of social transformation.

Political activist generally are prone to make compromises with violence, convinced their vision of the world-as-it-should-be justifies virtually any means to attaining it. But even ideologies of dictators such as Somoza of Nicaragua, Marcos of the Philippines, Chun doo Hwan in the South Korea, Pinochet in Chile and Botha in South Africa saw the need to unite with their enemies to achieve good ends in the interest of presumed greater good, and that is what Ghanaians expect President Nana Addo and the NDC flag-bearer John Mahama to do — thus uniting with the enemy for a nonviolence elections in 2020. 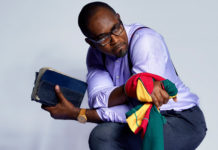 Court clears Ghanaians in diaspora to vote in 2020