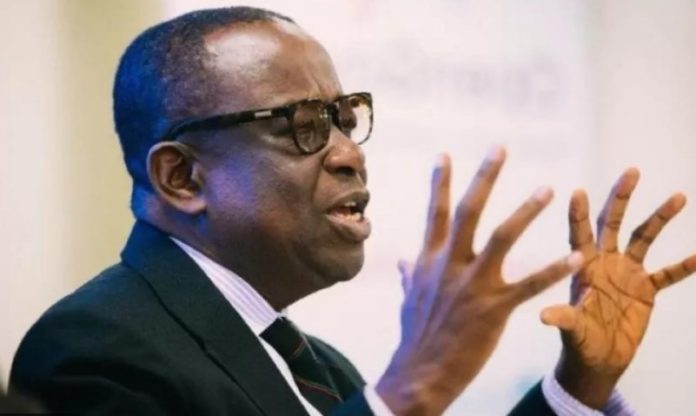 The Centre for Human Security and Peace Building has called for the resignation of the National Security Minister Kan Dapaah over the leaked video with his alleged girlfriend.

According to the Executive Director of the security firm, Adib Saani, “for him to get embroiled in such a reckless act and exercising such poor judgment speaks a lot about how messy a Kan Dapaah-led National Security Ministry is. If a National Security Minister can easily be set up by a lady and exposed in such a fashion, the probability of him getting compromised is certainly high”.

In the leaked video, the Minister threw caution to the wind and expressed how badly he missed his lover.

The side chic, who is believed to have recorded the video, does not show her face but kept instructing the minister to show his face and s what he was wearing.

In a statement, Adib Saani said: “The implications are dire; in the past, a lot of Ghanaians perceive the National Security architecture as a mysterious institution with well-trained agents you could not beat. With this act, even the criminals wouldn’t take us seriously. I am particularly worried that this carelessness could transcend into other actions that could compromise the security of the state. Kan Dapaah has brought disrepute and shame to the institution. His continuous stay will mean a perpetuation of gross incompetence and ineptitude”.

He continued: “Finally, I wish to state that, it is imperative to have a National Security Minister who understands security and possesses certain core competencies and skills in Homeland Security Management, in the wake of the disturbing security situation in the sub-region. SURELY, KAN DAPAAH MUST RESIGN”.

The minister is yet to comment on the incident. 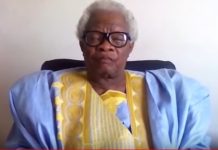 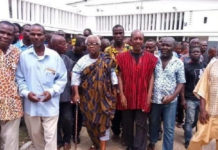 Volta secessionists will be dealt with – Gov’t 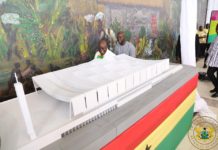